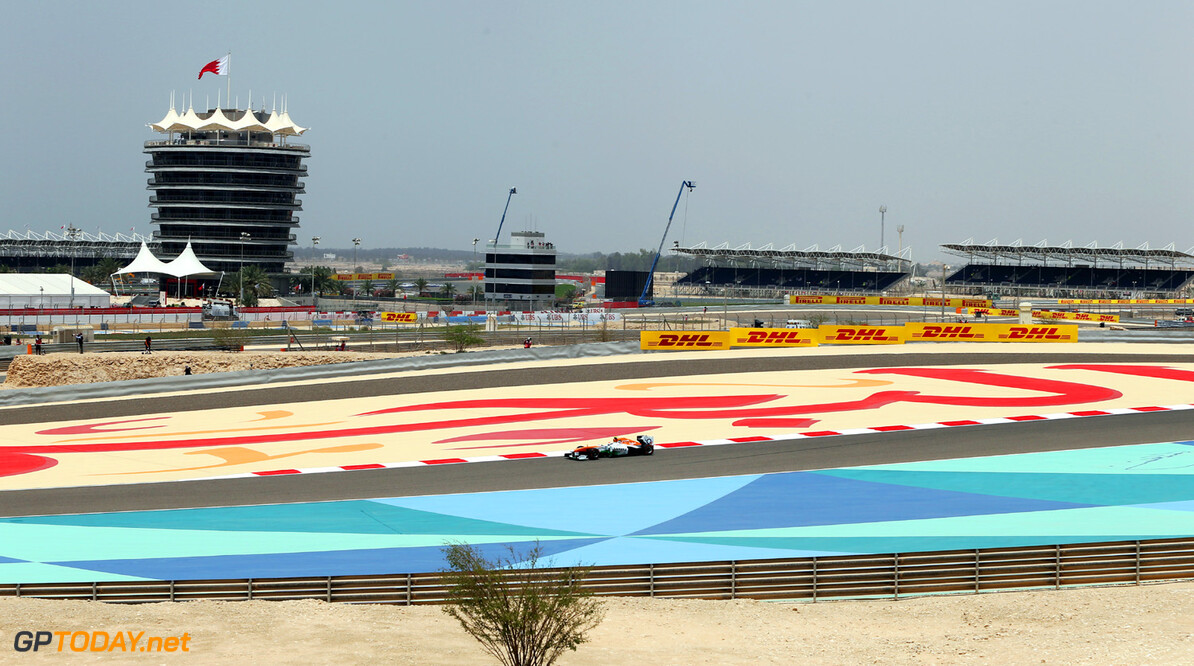 "If it looks like the situation is deteriorating or not improving, what there should be - because this could happen tomorrow in another part of the world - is a standard process to handle this, that is immune from suggestions that one place is being treated differently from another," he said.

Ward, however, denied that his close links to former FIA president Max Mosley are powering his push to dethrone Todt. "I am doing this entirely for my own reasons," he said. "The reasons I'm running is I can see failures going on in terms of governance that I think are quite serious." (GMM)
F1 News
<< Previous article Next article >>
.