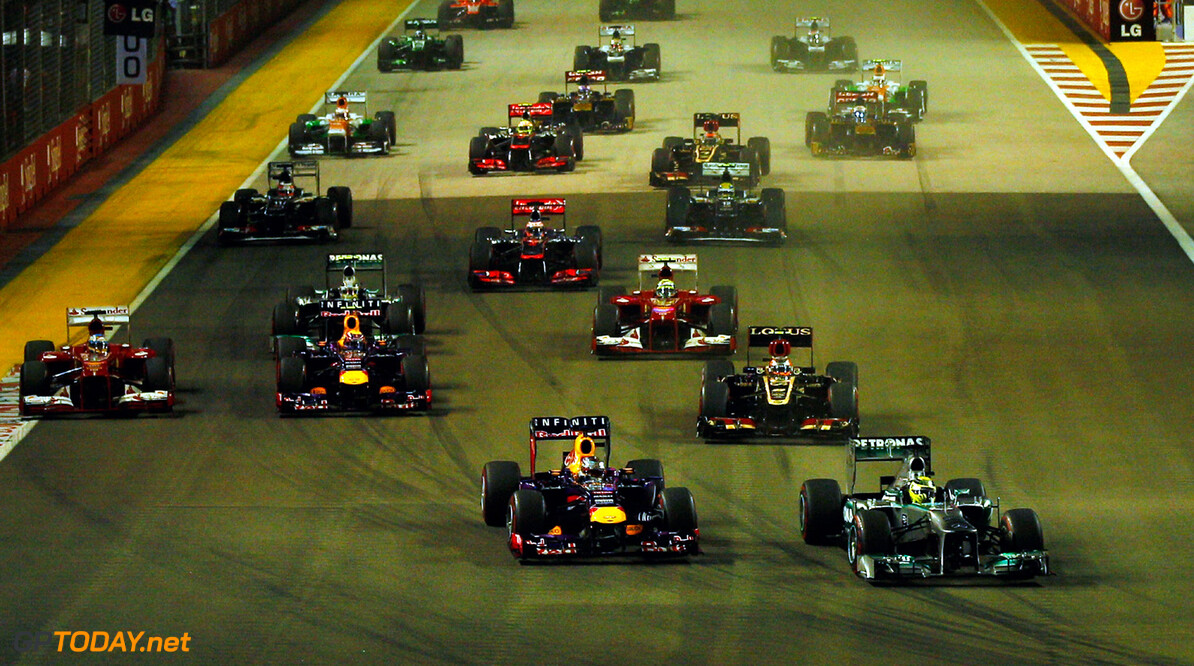 The FIA has finally signed on to a new Concorde Agreement. In late July at the Hungaroring, F1 chief executive Bernie Ecclestone sat down with FIA president Jean Todt and shook hands on the new deal through 2020.

But that was only a "framework" for the implementation of the Concorde, a tripartite agreement that binds the teams with the commercial rights holders and the FIA. And it emerged on Friday that a "multi-party Concorde Agreement" is still yet to be concluded.

The big stumbling block, however - the FIA's new financial deal - has now been overcome, and the arrangement between the commercial rights holder and the FIA is now in "force", the Paris federation announced on Friday. A statement said the agreement gives the FIA "significantly improved financial means". (GMM)
F1 News
<< Previous article Next article >>
.