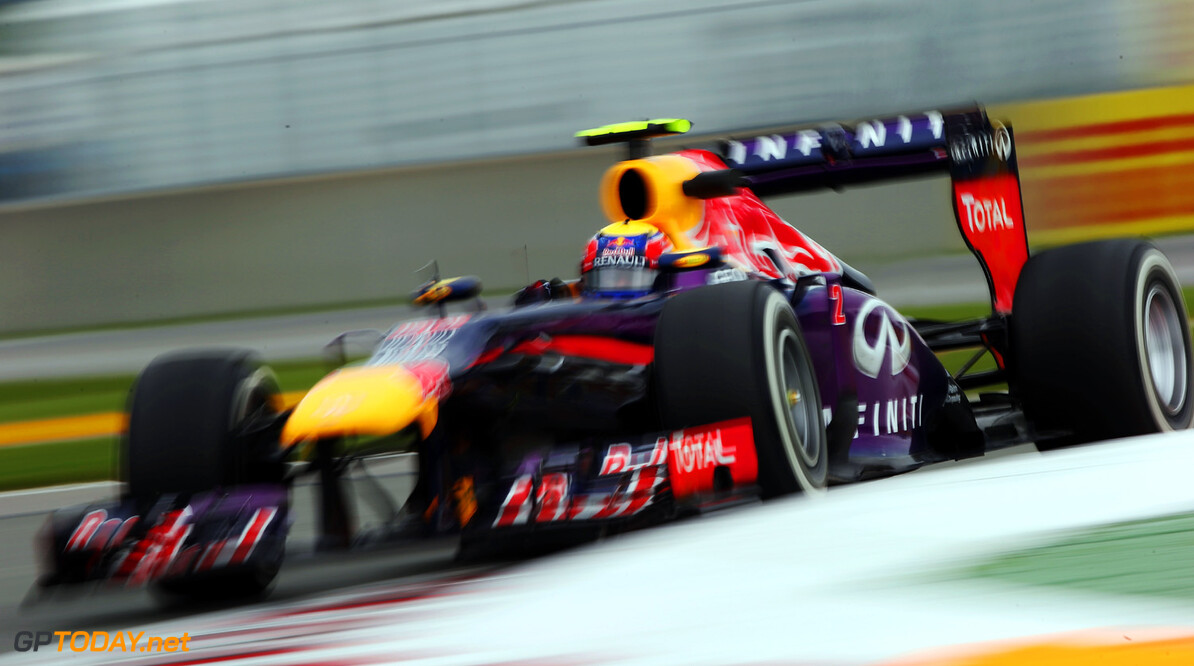 Mark Webber has admitted his waning motivation will be stretched even further as he contests the final seven grands prix of his career in 2013. "This question's getting pretty boring," the Australian is quoted by Germany's Auto Motor und Sport in the Singapore paddock.

He had been asked what it feels like to be contesting his last race under lights at the exciting and spectacular Singapore grand prix. But Webber was asked the near-identical question at historic and high-speed Monza, and at the fabled Spa-Francorchamps. "I'm using every possible trick to keep my motivation up," added Webber, who admitted that he is looking forward to the 2014 winter without the prospect of having to go to Jerez for customary testing. (GMM)
F1 News
.