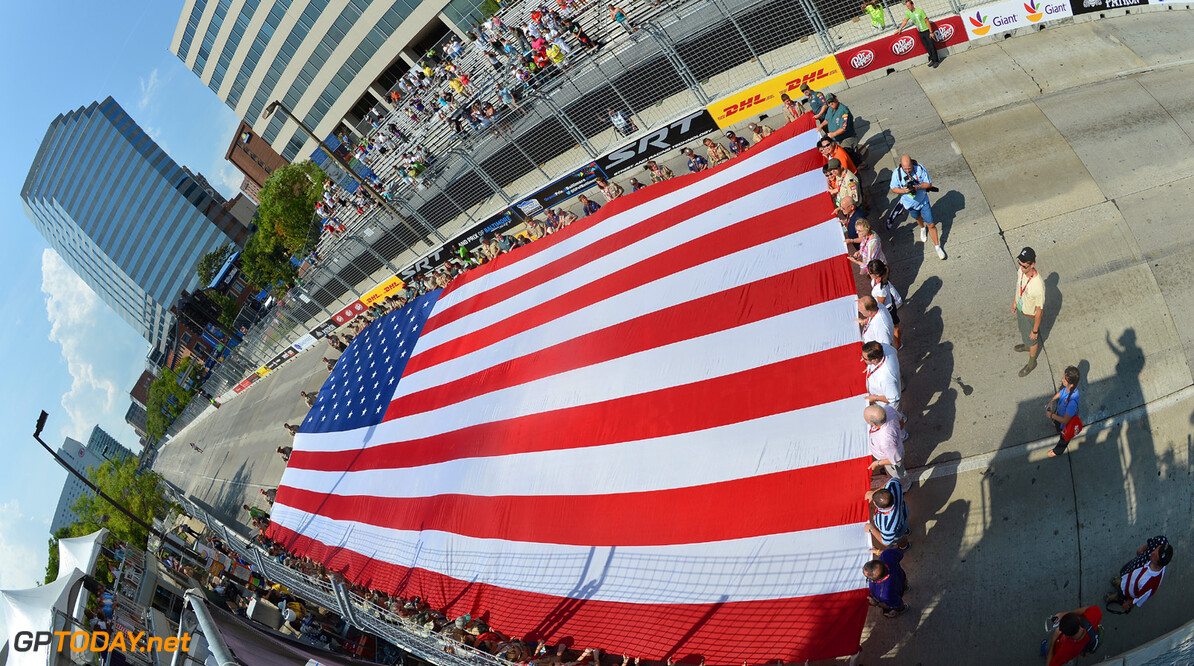 New Jersey race appears back on again for 2014

F1's on-again, off-again New Jersey race appears back on again. Bernie Ecclestone said in August a 2014 street race amid the Manhattan skyline is "not on the cards", and indeed the event was not listed on the draft calendar that recently appeared in the paddock. But a race spokesman hit back, insisting preparations are "on track", and then F1 chief executive agreed: "If they comply with the contract, the race will take place."

Race promoter Leo Hindery jr on Tuesday said the issue is the simple matter of a fee that is not payable to the US sanctioning body until this week. It means New Jersey simply missed the cut for the draft calendar. "We never had any expectation of being on a preliminary schedule," Hindery is quoted by sportinglife.com. "Bernie told us if we stayed consistent with the rules and applications then he would expect there to be a New Jersey race," he added.
More about F1 News


If so, the race would be added to the official FIA calendar, to be ratified and released by the sport's governing body at the World Council meeting in Serbia later this month. Hindery acknowledged however that the New Jersey project has been "the toughest challenge of my career". "Were it not for some great partners and some folks in the sport who want us to succeed then it would have been abandoned," he admitted. (GMM)
F1 News
.