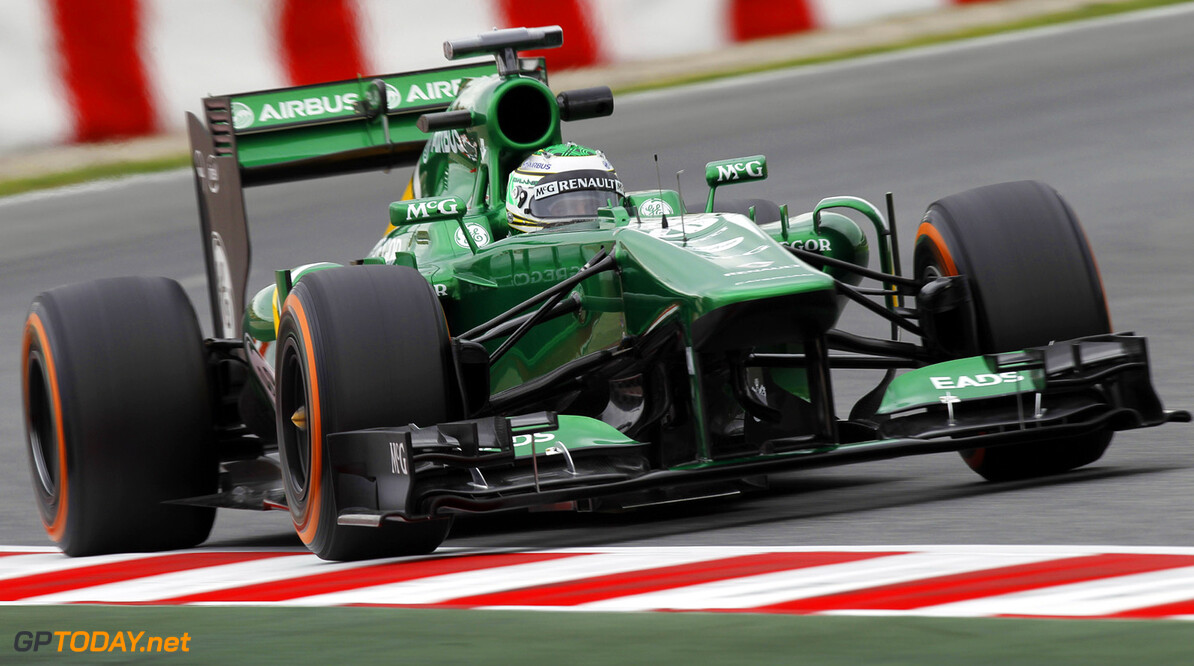 Heikki Kovalainen has returned to the F1 headlines. Caterham announced on Thursday that the team's former race driver will appear for morning practice at Spa this weekend and also in Monza. Having previously driven the green car in April and May in Bahrain and Barcelona, Kovalainen's re-emergence now will trigger new headlines that his F1 career could be back on track.

He told Finland's Turun Sanomat newspaper at Spa that Caterham is fielding him again because engineers "want my opinion" about the latest upgrades. But the 31-year-old confessed that, at least personally, his mind is very firmly on getting back on the grid. "It has been a long year," said Kovalainen. "Although I have not been driving, I have succeeded in creating a better relationship with the team," he revealed. "With Tony (Fernandes) and others now it is very good."

Kovalainen has also split with the management firm IMG, who many believe ruined his chances of continuing to race with Caterham in 2013. "The most important thing," he continued, "would be to get back to racing. I cannot say whether the possibilities are good or bad. But if it's just about money again, then the return is not in my hands," said Kovalainen. "Everyone knows my situation -- I do not come with money and, if I do get a sponsor, then I'll take the money for myself," he smiled. (GMM)
F1 News
<< Previous article Next article >>
.