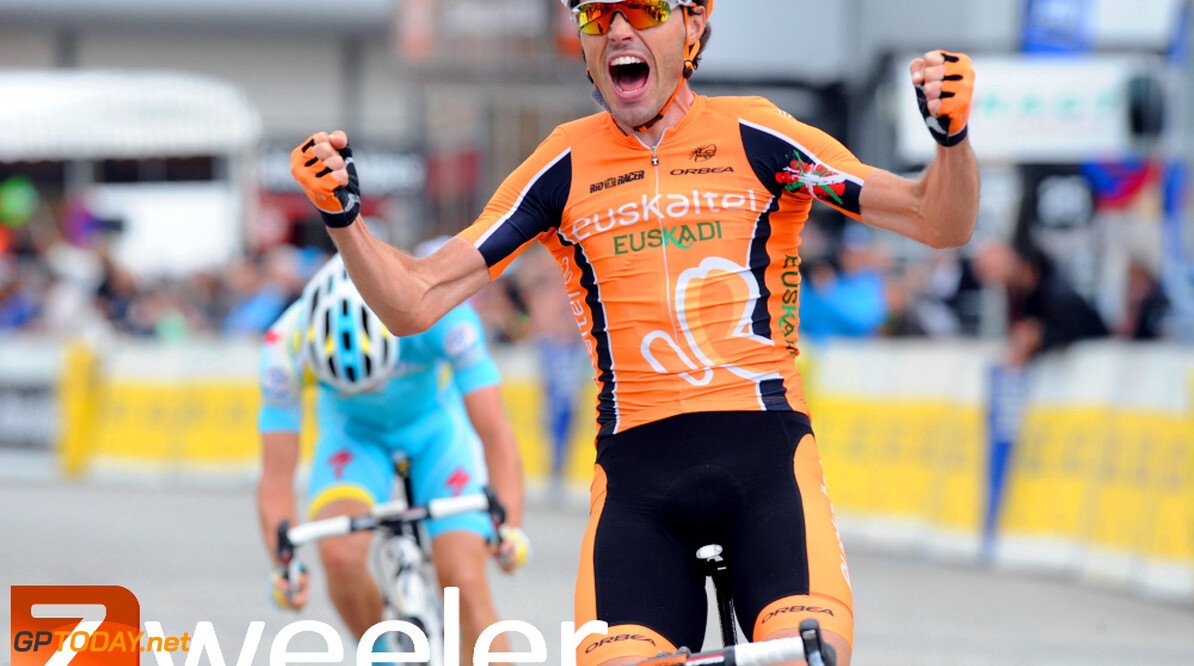 The final grand tour of 2013 is just around the corner. On Saturday 24 August, the Vuelta a España starts with a team time trial stage from Vilanova de Arousa to Sanxenxo. Title-holder Alberto Contador will not be at the start of this tour, but nevertheless, quite a number of classification riders will be taking part in the Vuelta. These include Joaquím Rodriguez, Alejandro Valverde, Vincenzo Nibali, Samuel Sanchez, Ivan Basso, Michele Scarponi and Rigoberto Urán who all stand a good chance of getting a podium place. Considering the course, it will certainly not be a boring Vuelta. No less than nine mountain stages are scheduled and in addition, there are the arrivals on the typically Spanish hills.

Joining the competition
In order to make the Spanish stage race even more exciting, you can take part in the Zweeler Fantasy Vuelta a España. In order to play this game, a team consisting of 20 riders needs to be composed: 15 base riders and 5 reserves in case a base rider is side-lined. The riders solely score points by means of the stage results. The top 20 of every stage therefore scores points, excluding the team time trial. The winner of the team time trial, however, needs to be predicted in order to score bonus points, which is also the case for the winners of the four classifications.

Although taking part in the Fantasy Vuelta a España costs 7 Euros per team, magnificent cash prizes can be won. At the moment, the total prize pool is filled with 13,250 Euros. The winner can look forward to 1,000 Euros whereas the second and third still win 600 and 500 Euros. In total, there are 90 prizes for the general classification. In addition, during each stage prizes can be won (215 euro per stage). In addition, there is also the subleague classification and the zero points jackpot which is filled with 1,500 Euros. As a matter of fact, the name says it all: in order to win this jackpot, a team has to be composed that ends up with 0 points after the finish in Madrid. Each participant can compose as many teams as he/she wants to, as long as each team has at least three riders, which have not been included in any of the other teams. Zweeler guarantees that 60 per cent of the total deposit will be added to the prize pool. As a result, the 2012 prize pool was finally filled with 16,660 Euros.

Fantasy Budget and day games
Following the success of the Tour de France, Zweeler is also introducing a Fantasy budget game for the Vuelta. A team of 20 riders has to be composed within a fixed budget. Both the top 20 of each stage as well as the top 20 of the end classification will receive points. Taking part costs 15 Euros per team and the prize pool will be filled with 1.000 Euros to start with, which means that the winner is sure to receive 250 Euros. The Fantasy budget prize pool will be distributed among the general classification and the subleague classification. There are no prizes per stage.

Finally, Zweeler is also organizing day games for each stage. These games require a low stake of only 1 or 2 Euros. Each day, you can compete for a minimal amount, which could possibly result in a money prize as a reward at the end of the stage. The last major cycling tour of 2013 will therefore be even more exciting.