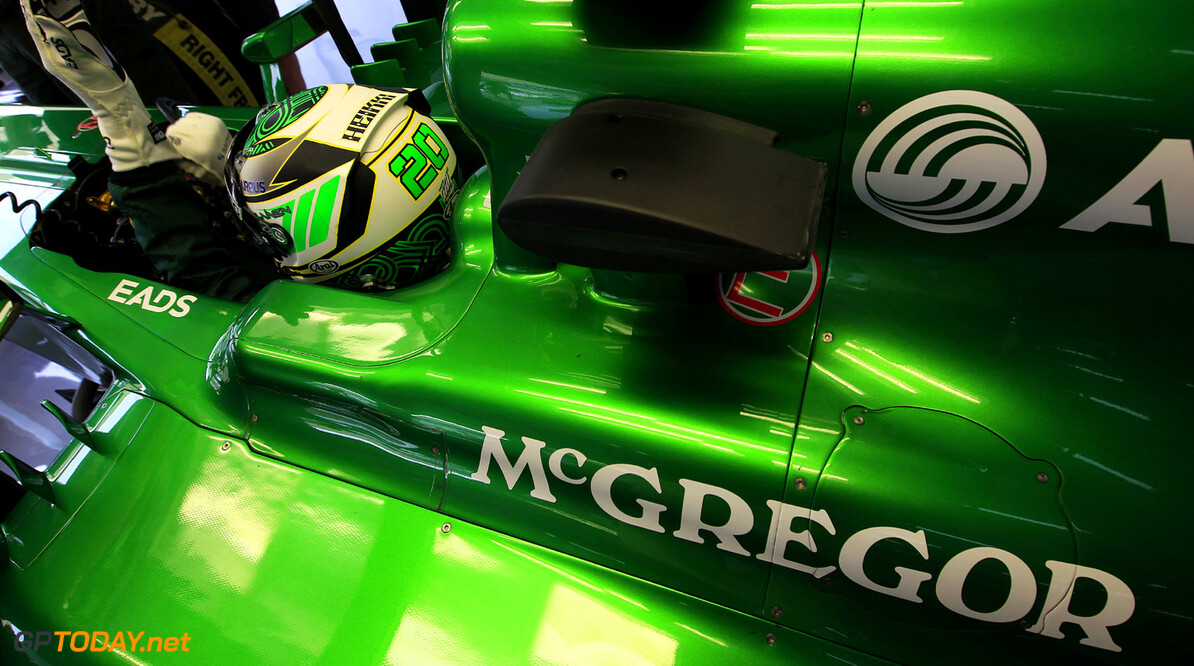 Kovalainen to drive FP1 for Caterham in Belgium and Italy

Heikki Kovalainen will be back on track for Caterham at the next two F1 race weekends. Earlier this year, in Bahrain and Barcelona, the Finn and former team driver appeared for Caterham on the initial Friday practice sessions.

The team announced via Twitter on Thursday morning that Kovalainen will be back at the wheel on Friday at Spa-Francorchamps, driving Charles Pic's car. Caterham said Kovalainen will be "mirroring the work" he did in Bahrain and Barcelona, "giving us another view of the car". The 31-year-old will also be in action at Monza in two weeks, in Giedo van der Garde's car. (GMM)
F1 News
<< Previous article Next article >>
.