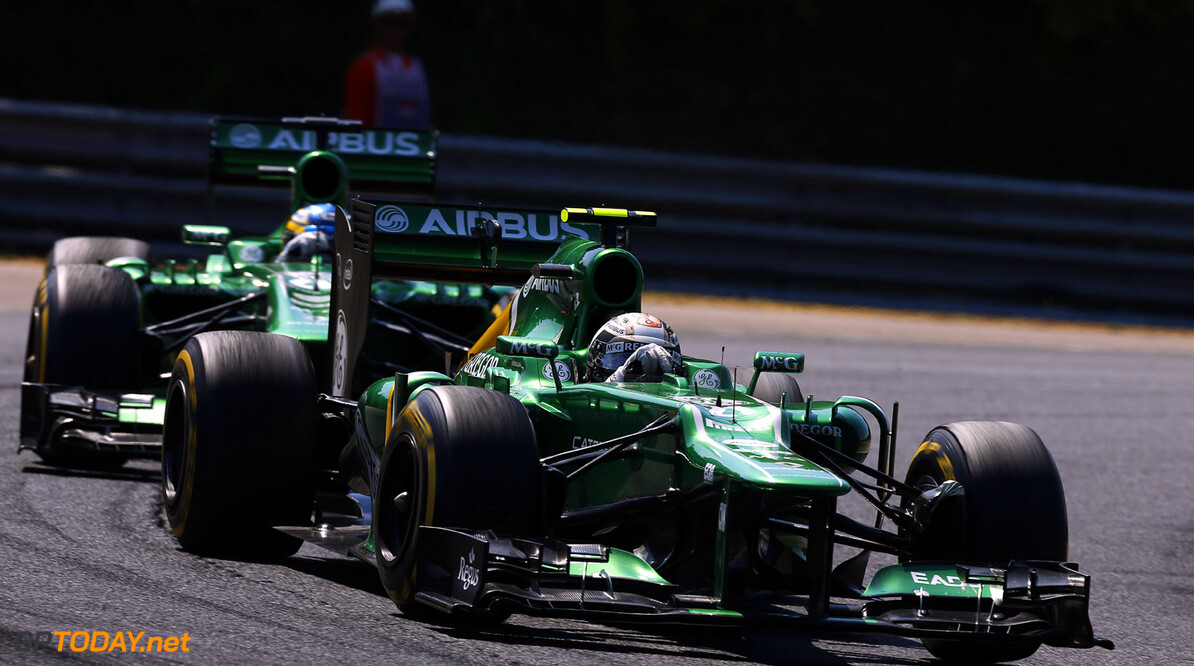 Caterham has promised to make an early call over its 2014 driver lineup. Regarding the current lineup, the team announced at last season's Brazil finale that Charles Pic would be driving a green car in 2013. And Giedo van der Garde was only unveiled as Frenchman Pic's teammate in February this year -- mere weeks before the championship began.

When asked about the 2014 lineup, boss Cyril Abiteboul told Brazil's Totalrace: "We would like to decide earlier than we did this year. In a way, that it took so long (for 2013) did hurt us. And next year the understanding between team and driver will be so important with the new power unit. So we want to make sure we make the decision as early as possible so that we can learn everything that can be learned before the first test. We would like it to be set in September or October," Abiteboul added.
More about F1 News


Rookie Dutchman van der Garde's place at Caterham is considered in doubt due to his performance in 2013 so far. He told Telegraaf newspaper: "Important progression for any rookie is difficult at first, and now I've experienced it first-hand this season. But I'm sure that the trend for the last races will be upwards. It is still too early to talk about next year and all the rumours," van der Garde insisted. (GMM)
F1 News
.