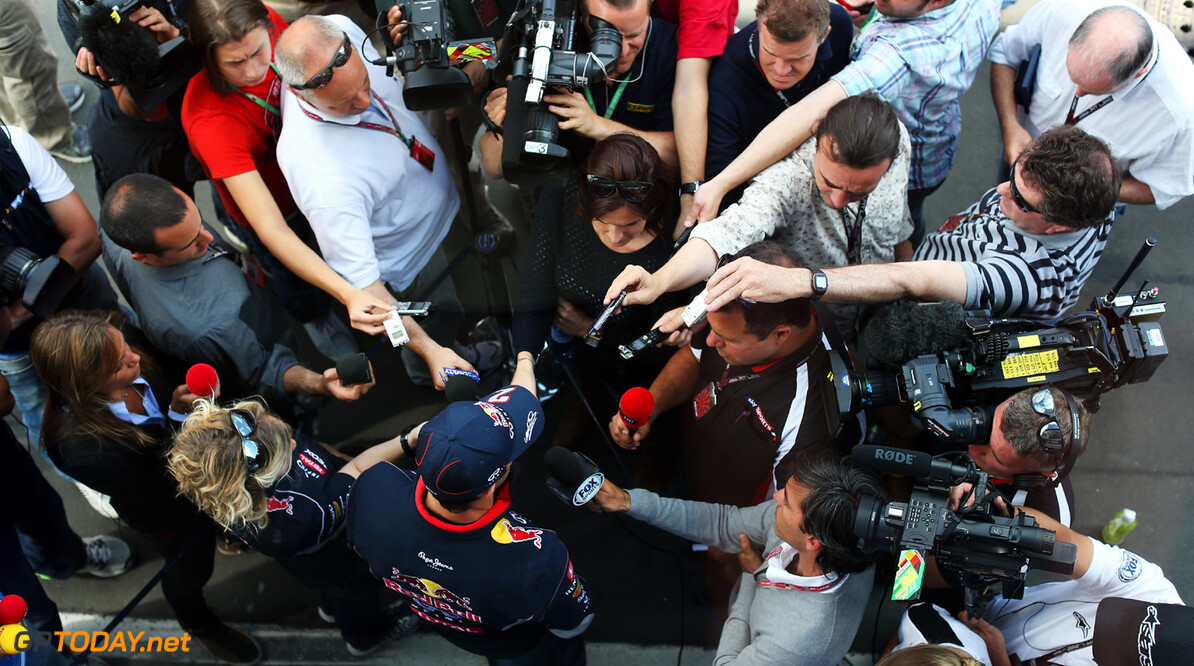 FIA to stay in control of F1's print media accreditation

The FIA is staying in control of the accreditation of F1's print journalists. Before Bernie Ecclestone and Jean Todt shook hands at the Hungaroring last weekend, it was reported control of journalists had been a sticking point as they worked towards a new Concorde Agreement deal.

We reported that, prior to their signing the memorandum of understanding, Ecclestone 'has been holding out on releasing more revenue to the FIA, in exchange for more control over the accreditation of print journalists'.

But Germany's Auto Motor und Sport reports that, despite fears Ecclestone might get the control he wants, the FIA is in fact staying in charge. Correspondent Michael Schmidt referred to the rumours Ecclestone wanted to put print journalists "on a short leash" after some teams and suppliers "complained about critical articles". But the new Concorde deal "guarantees free press coverage", Schmidt added. (GMM)