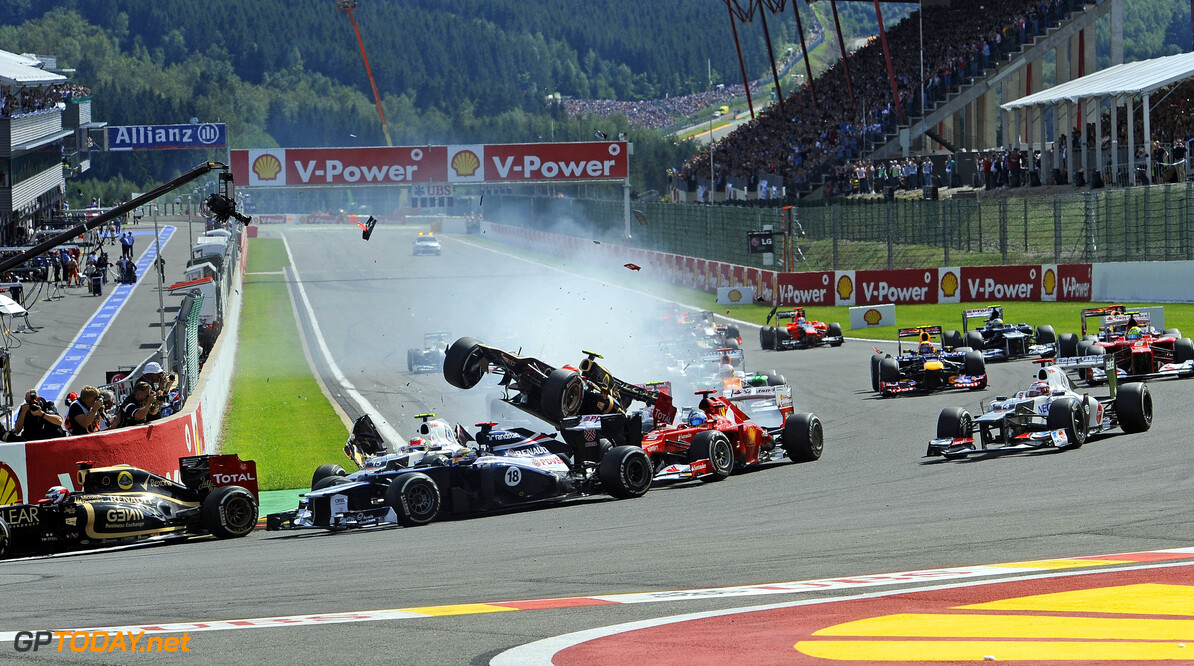 FIA develops standard side crash structure for every car

F1's governing body will abolish the side-impact crash test, German magazine Auto Motor und Sport reports. Until now, the individual teams have been responsible for coming up with solutions to pass the test, mandatory for the homologation of the chassis.

But correspondent Michael Schmidt reports that, having collaborated with world champions Red Bull, the FIA has now developed a standard side crash structure that must be fitted to every car from the 2014 season. The layout and materials for the structure will be identical on every single seater next year, he wrote.

"The new rules will save money and make the cars safer," said Schmidt. The teams will save money by not having to submit their cars and designs for side-impact testing, while the standard structure can also be reused. (GMM)
F1 News
<< Previous article Next article >>
.