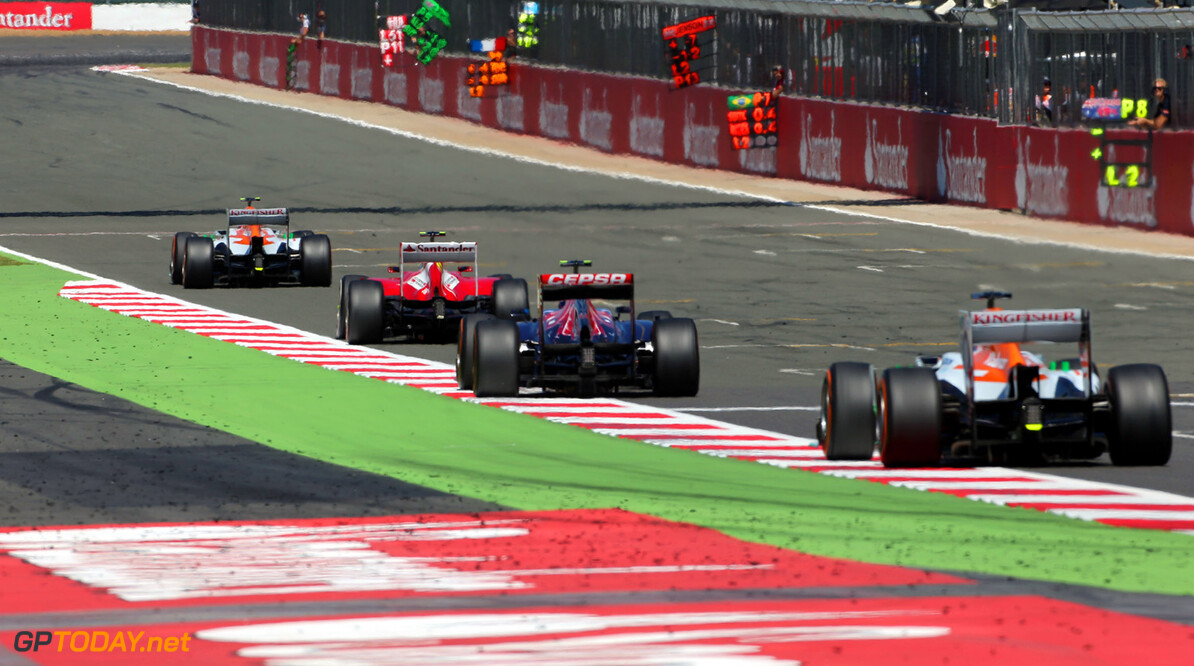 It is possible Bernie Ecclestone will ask the FIA to ratify a whopping 22-race formula one calendar for the 2014 season. That is the claim of a Brazilian media report, after F1 chief executive Ecclestone provisionally approved Austria's return to the sport for next year.

With Russia and New Jersey also set to join the 2014 calendar, next year's schedule could blow out from 19 races at present to an unprecedented 22. The prospect of returning to beautiful Styria was generally welcomed in F1 circles on Tuesday, "but there is (also) something that greatly concerns" the sport's team bosses, according to O Estado de S.Paulo newspaper. "(It is) the size of the next world championship. The issue will surely be discussed at the Hungaroring in the coming days," correspondent Livio Oricchio added. The FIA is expected to release a draft calendar for the 2014 season in the coming weeks. (GMM)