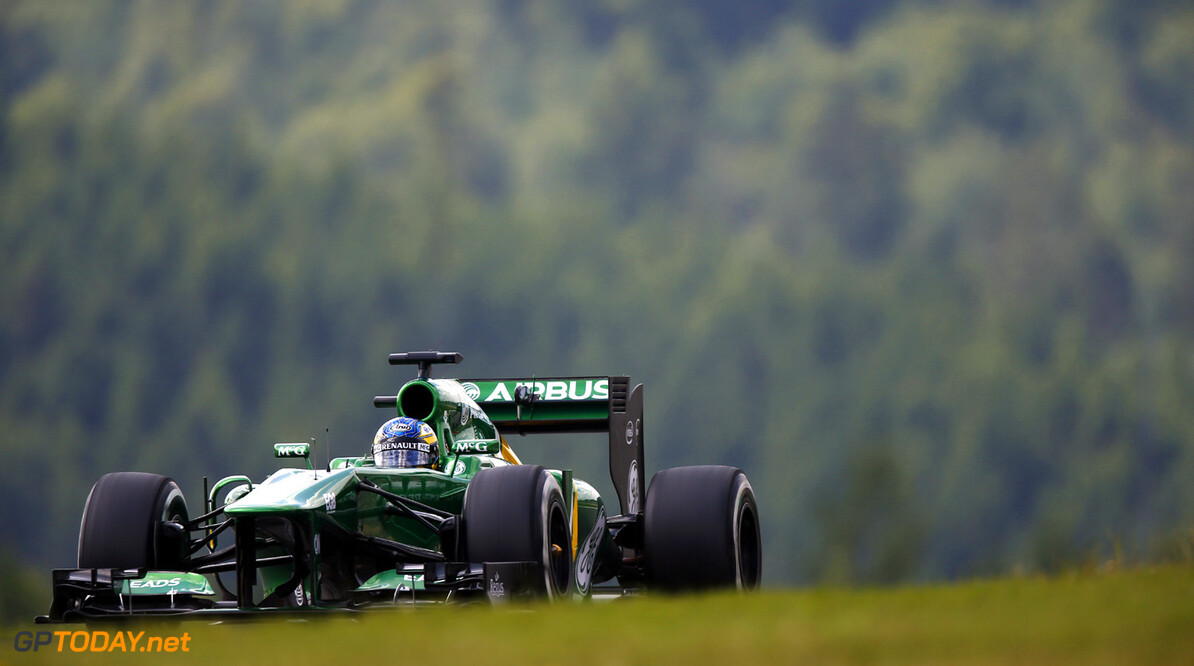 Caterham has no regrets over inexperienced lineup

Caterham will assess whether it made the right driver choices for 2014 at the end of the season, boss Cyril Abiteboul has admitted. Rumours are doing the rounds that Caterham regrets ousting the experienced Finn Heikki Kovalainen in favour of so-called 'pay drivers'.

The rumours add that Kovalainen could soon replace the Dutch rookie Giedo van der Garde, even in 2013. But van der Garde insists he has a "watertight" contract for the whole year, adding on Wednesday: "I will finish the season."

Team boss Abiteboul seems to agree. "I do not regret choosing two young drivers," he told the Dutch magazine Formule1. "At the end of the season it will show whether we have done well, but they have not disappointed me. Maybe a little more experience would have done us no harm, but on the other hand a better car would also have helped them. The knife cuts both ways," added Abiteboul. (GMM)
F1 News
<< Previous article Next article >>
.