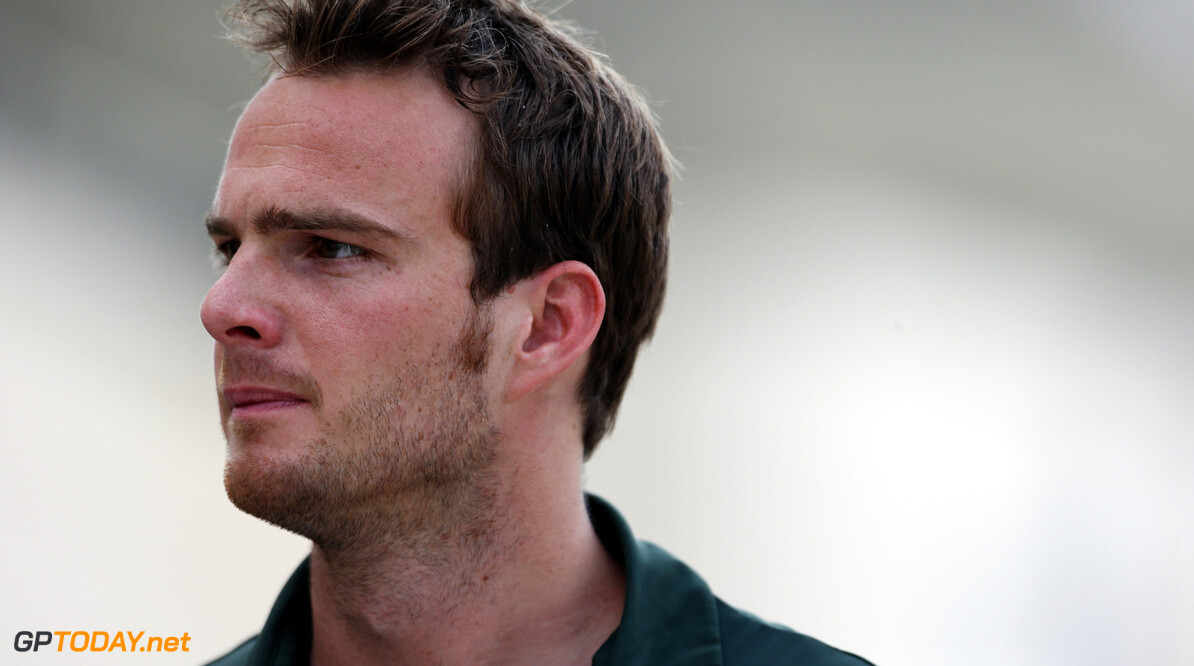 Giedo van der Garde has dismissed rumours he could be set to lose his 2013 Caterham seat to former team driver Heikki Kovalainen. We reported at the weekend that it was possible Finn Kovalainen, back in the paddock at Silverstone, could now return to Caterham's race lineup, at Dutchman van der Garde's expense. "Nothing has been agreed, so do not try to guess," Kovalainen told Finland's Turun Sanomat newspaper at Silverstone.

But 28-year-old van der Garde dismissed the speculation, in conversation with the Dutch newspaper De Telegraaf. "There are always rumours," he said. "I know where they are coming from, but I also know that I have a watertight contract for the rest of this season." De Telegraaf acknowledged, however, that in the wake of van der Garde's dismal race in Canada, where he was penalised by the FIA for collisions, Caterham team owner Tony Fernandes was in contact with Kovalainen. (GMM)
F1 News
.