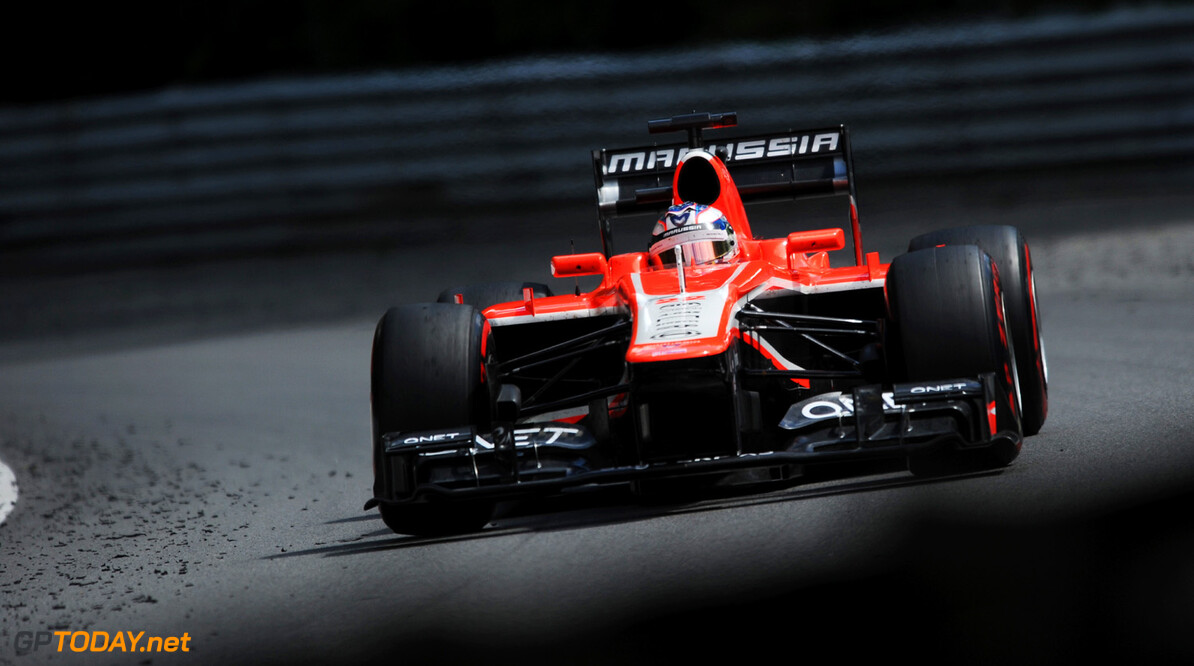 Marussia is not racing on a "level playing field", team chief executive Graeme Lowdon has told the Guardian newspaper. It emerged earlier this year that F1 supremo Bernie Ecclestone decided to limit the official prize money to only the top ten teams, explaining why Marussia was not offered a new commercial deal for 2013.

Additionally, an extra $10 million per year paid until now to the new teams Caterham, Marussia and the now-defunct HRT was cancelled. Lowdon complained: "All we ask for is a level playing field. We are not asking for much."

He said the lack of income is compounded by F1 teams' current business model, with exorbitant spending translating into laptime. "You can buy success, to some extent," said Lowdon. "Most teams, if they have money, will spend it and, if you spend everything you have and then find out you are not getting it, you have a problem. All teams should be treated equally. For whatever reason, that does not seem to be the case." (GMM)