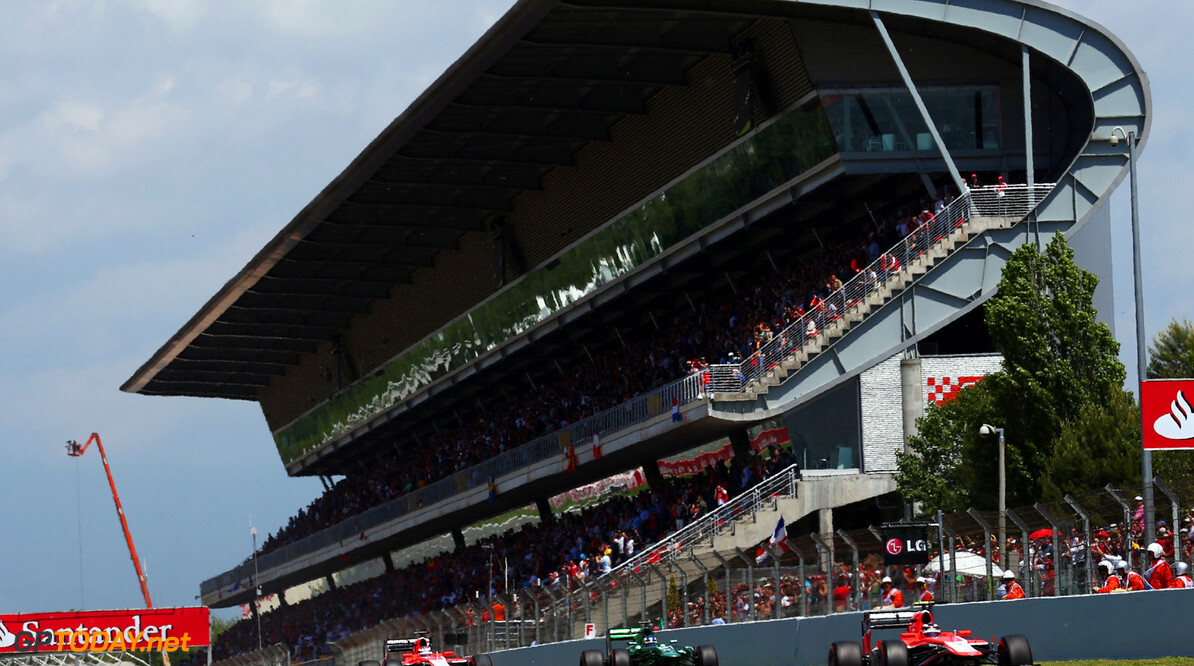 Valencia's regional government has expressed surprise at news Barcelona is selling tickets for the 2014 Spanish grand prix. It had been reported that regional presidents Alberto Fabra (Valencia) and Artur Mas (Catalunya) had agreed to annually alternate the hosting of a single annual Spanish F1 race, starting with Valencia in 2014.

But EFE news agency reports that tickets for a 2014 Spanish grand prix at the Circuit de Catalunya are now being sold. "In principle the alternating agreement is still alive and in force," said Valencia vice president, Jose Ciscar. "The verbal agreement between Mr Fabra and Mr Mas is to be met, and I do not have the slightest doubt that the Catalan government will comply," he added.

As for why Barcelona is selling tickets for 2014, Ciscar answered: "If they are doing that, you will have to ask Catalunya as to why." He admitted, however, that an actual contract to formalise the Valencia-Barcelona alternation is not yet signed, because negotiations with F1 chief executive Bernie Ecclestone are still taking place regarding the race fee. (GMM)
F1 News
<< Previous article Next article >>
.