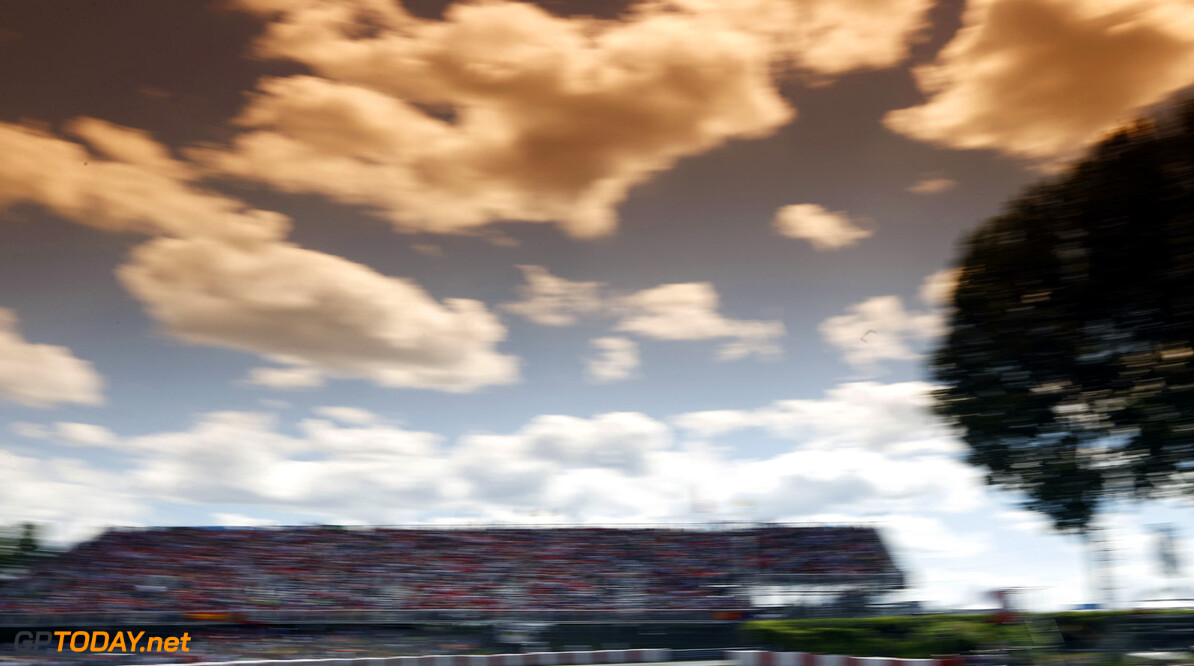 Mercedes will not appeal test-gate verdict

Mercedes on Friday said it will not appeal the international tribunal's verdict, therefore closing the 'test-gate' scandal. The tribunal's judges revealed earlier that the Brackley based team has been reprimanded, banned from the forthcoming young drivers' test at Silverstone, and ordered to pay a share of the legal costs.

It had the right to appeal within 7 days. But in a media statement, Mercedes described the penalties as "proportionate". "(The tribunal) confirmed that the team acted in good faith regarding the Pirelli tests, never intended to obtain any unfair sporting advantage and had no reason to believe that approval ... had not been given," it read. Mercedes said it will not appeal "in the best interests of the sport". (GMM)