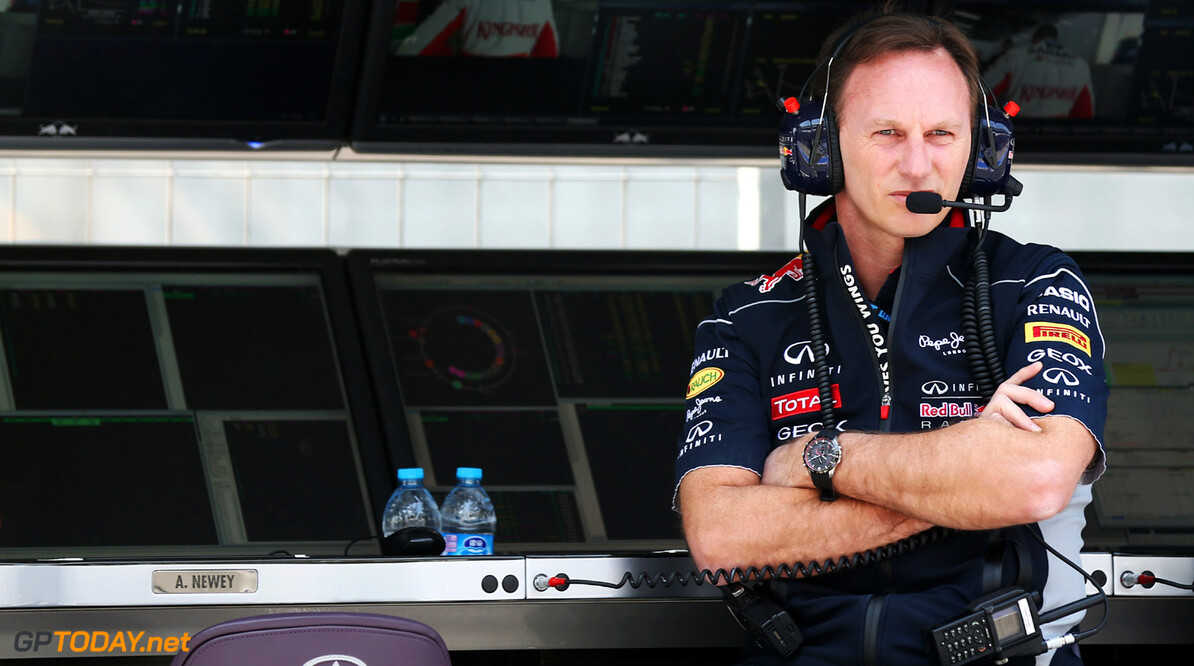 Legendary F1 commentator Murray Walker has revealed he is set to undergo treatment for cancer. 'The voice of formula one', who hung up his microphone more than a decade ago, told his former employer, the BBC, that the lymphatic cancer was detected when he was hospitalised last month for a broken pelvis following a fall. "They've caught it incredibly early. It's treatable, the doctors say my condition is mild and I'm very hopeful," the 89-year-old Briton said.

Meanwhile, Red Bull team boss Christian Horner has admitted he is "honoured" but "shocked" to have been selected for an OBE - order of the British empire - in the Queen's birthday honours list. "It's all a bit unexpected, incredible really," the 39-year-old is quoted by the Express newspaper. Briton Horner has led the Milton-Keynes based team, owned by the Austrian energy drink, to three consecutive seasons of drivers' and constructors' world championship clean sweeps. (GMM)
F1 News
<< Previous article Next article >>
.