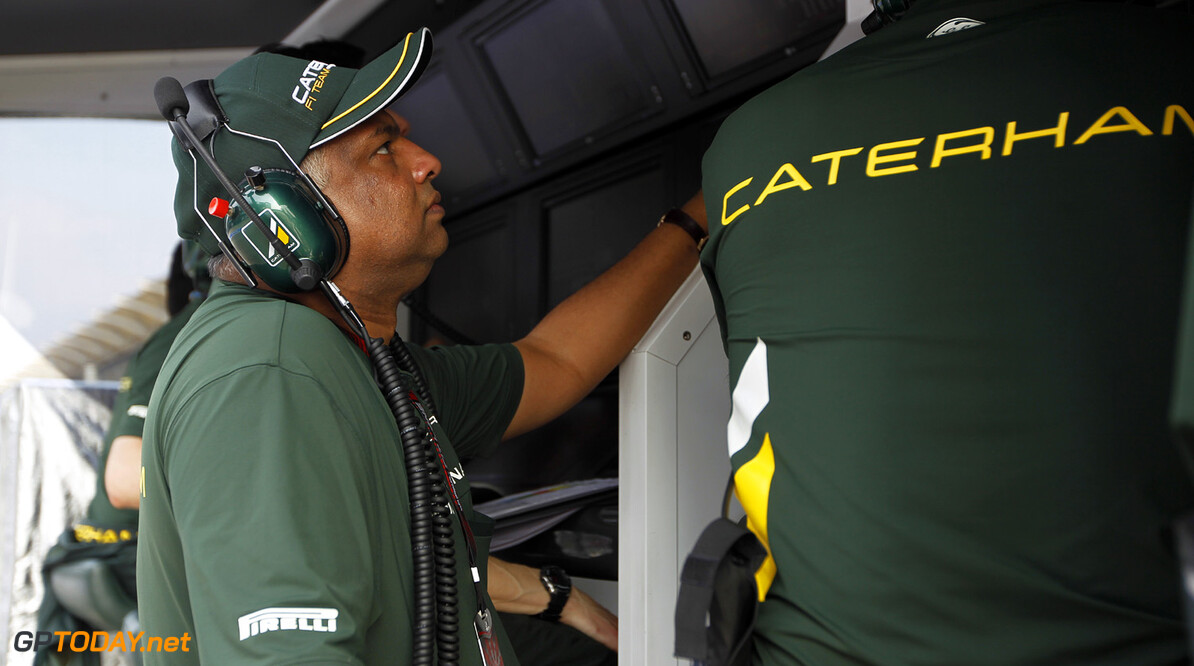 But journalist Ben Hunt insisted: "Staff at the Caterham F1 team ... have been assured the football club's plight has nothing to do with the F1 team." An insider said: "The two businesses have always been run separately, so QPR's relegation will not affect the formula one team. We would never look at the money reportedly spent on the football club and think that should be matched with us, or at Tony's airline, AirAsia, because the money comes from different pots." Having never scored a point, Caterham looks even to have dropped behind usual rival Marussia so far in 2013. (GMM)