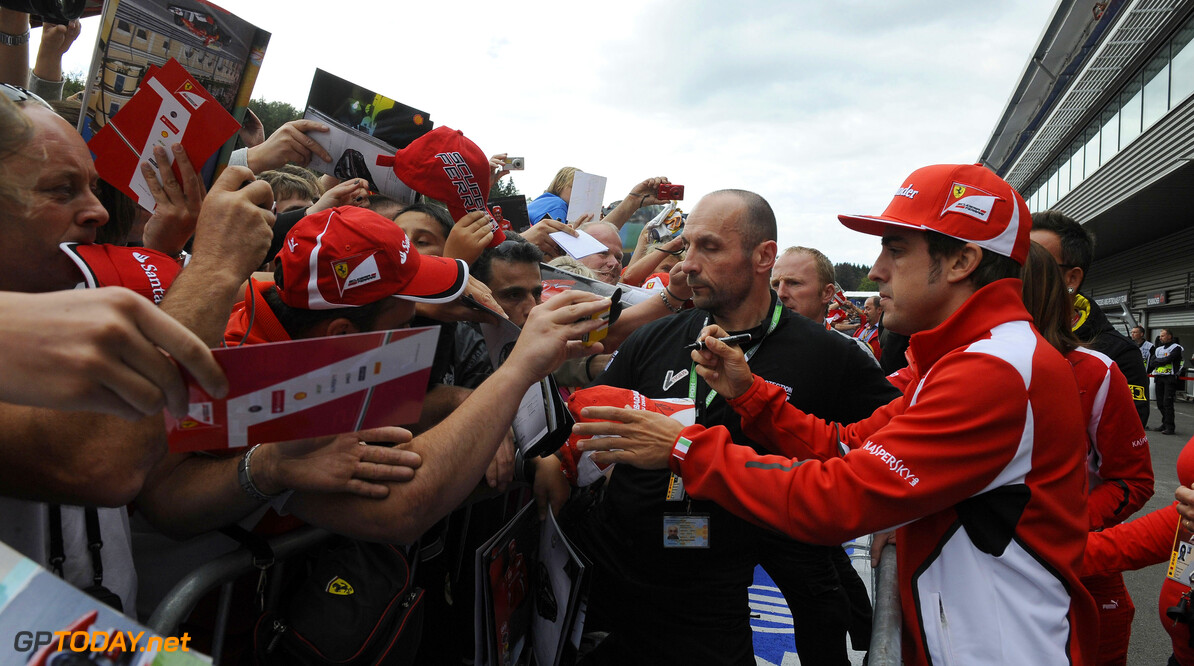 Ferrari should follow the lead of its challengers and look for "holes" in the rules, according to 2012 championship runner-up Fernando Alonso. The Spaniard said at a team sponsor event on Wednesday that, despite falling 3 points short of Red Bull's Sebastian Vettel this season, his was "a perfect year".

So he said it is now up to Ferrari to push the envelope in terms of how it interprets and exploits the rules. "There were several incidents in which the other teams were at the limit, but not us," said Alonso. "This has always happened and always will," he is quoted by Italy's La Gazzetta dello Sport. "However, we too have to think within the confines of the rules while looking for some limits, some holes, like the other teams do in order to improve our performances." (GMM)