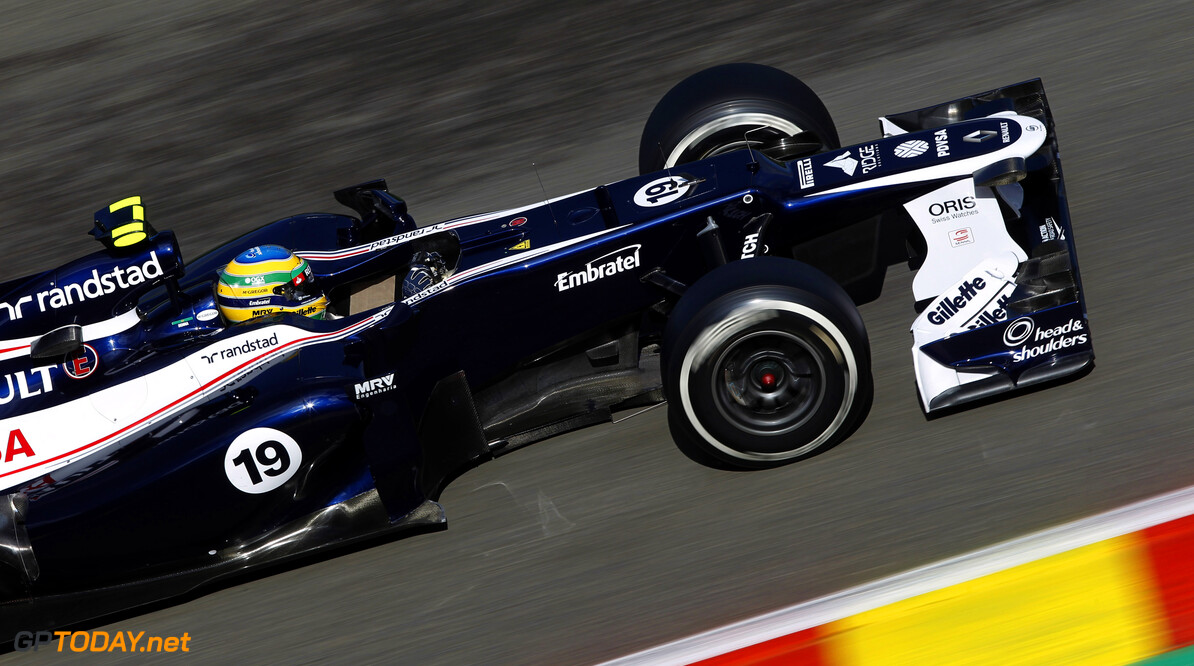 Three well-known F1 names are being linked with the premier German touring car championship DTM. When former F1 and Champ Car driver Alex Zanardi recently tested a modified hand-controlled BMW, the 46-year-old played down suggestions his next project could be a DTM race seat.

But Germany's Auto Motor und Sport said there is a chance the popular Italian will soon be chosen by BMW. "Who will drive the eighth BMW M3 DTM in the coming season will be announced at a later date," a spokesman is quoted as saying.

Former Toro Rosso driver and 2012 Pirelli tester Jaime Alguersuari has also been linked with the seat. And Portuguese reports say 2012 Williams driver Bruno Senna, who has been replaced for 2013 by Valtteri Bottas, did some test laps at the wheel of a Mercedes-Benz DTM car at the Estoril circuit at the beginning of this week. (GMM)
F1 News Valtteri Bottas Pirelli Mercedes Williams
<< Previous article Next article >>
.