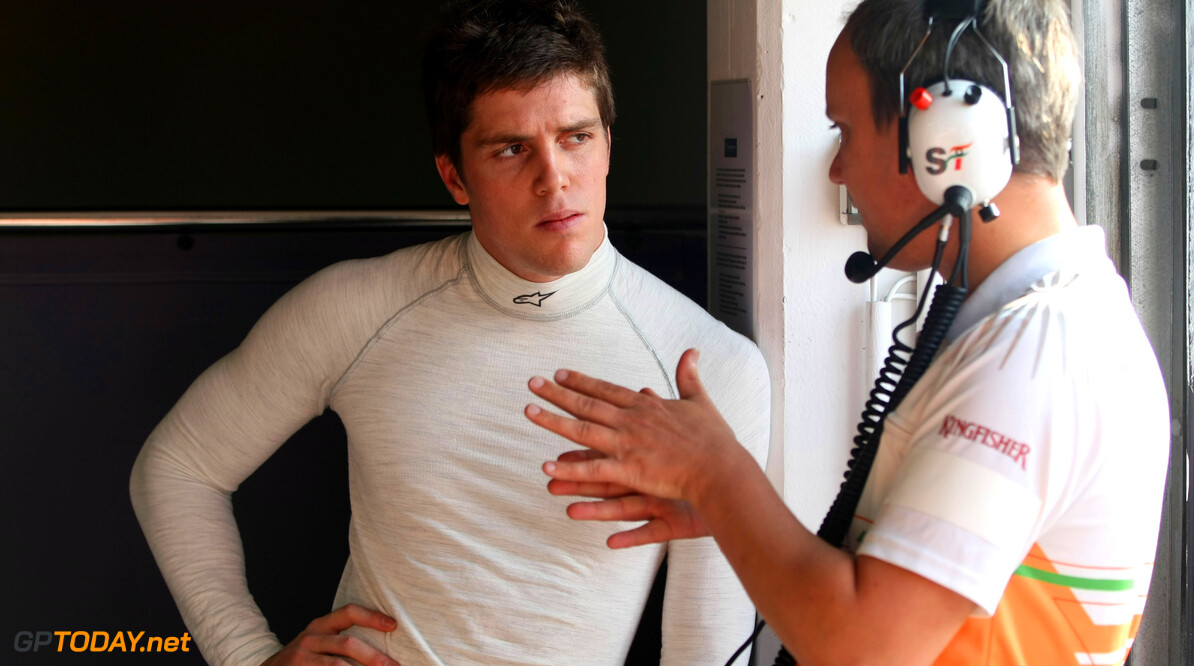 Luiz Razia, the 2012 GP2 runner-up, is reportedly in talks over a 2013 race seat with Force India, Caterham and Marussia. "I am negotiating with all three," the Brazilian told Agencia Estado. "Before, it was all the teams, now only these three."

The 23-year-old admitted his preference is Force India. "There is still a chance to close (a deal) with them," said Razia, referring to the vacancy alongside Paul di Resta for 2013, even though Adrian Sutil is regarded as the favourite. "But I can't afford to be choosy," he admitted. "I'm still not a F1 driver, just a wannabe."

Razia said he is confident his talks will bear fruit. "Fortunately, I have good relationships," he said. "Here (F1), it's not so much about what you deserve, but what you can get. I'd like to have something by early December, so I can relax more for Christmas. Maybe next week we will have something." (GMM)
F1 News Force India Marussia
<< Previous article Next article >>
.