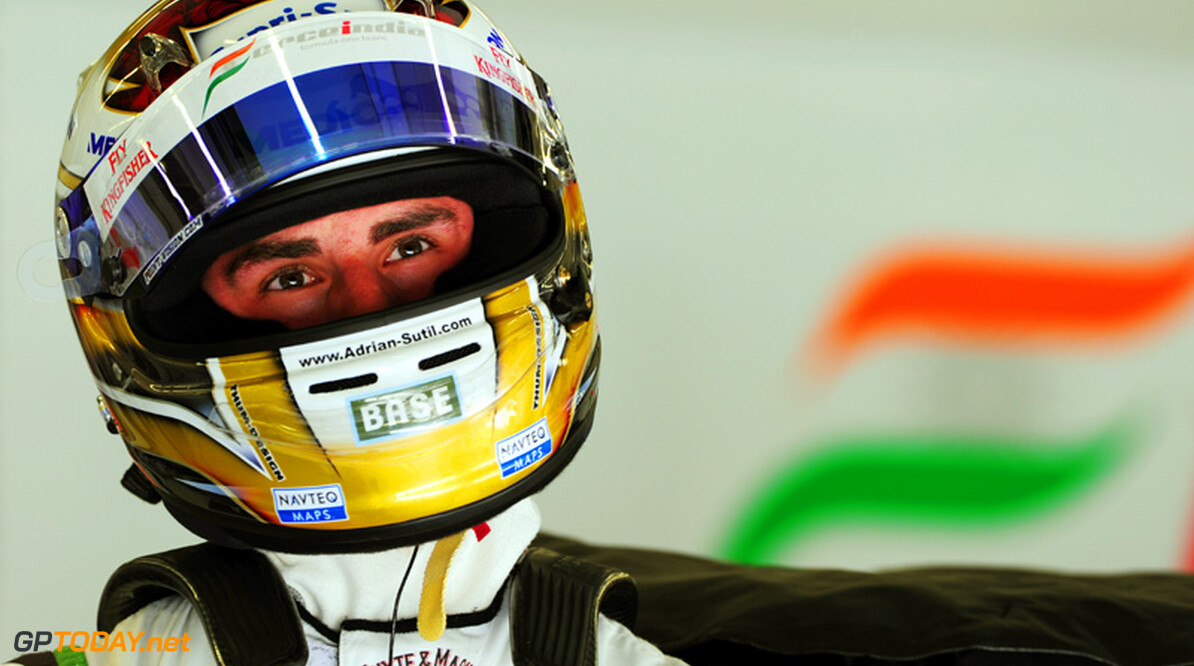 Adrian Sutil is on his way back to formula one and Force India, according to Germany's Auto Motor und Sport. However, the Silverstone based team's sporting boss Otmar Szafnauer denied the deal is done: "We have not signed a contract with any driver," he insisted.

Team owner and boss Vijay Mallya, however, has mentioned German Sutil's name several times in recent weeks, as the team looks to replace the Sauber-bound Nico Hulkenberg. "I think in the next two weeks we can announce something," Szafnauer said.

Long-time Force India driver Sutil, 29, was left without a seat for 2012 in the wake of his criminal conviction for assault. His return to F1 would be bad news for Bruno Senna, Jaime Alguersuari, Sebastien Buemi, Jules Bianchi and several others who were hoping to secure the Force India seat.

But Auto Motor und Sport said there could still be a hiccup with the Sutil deal, if his criminal conviction causes him problems entering China, the US and Canada next year. (GMM)