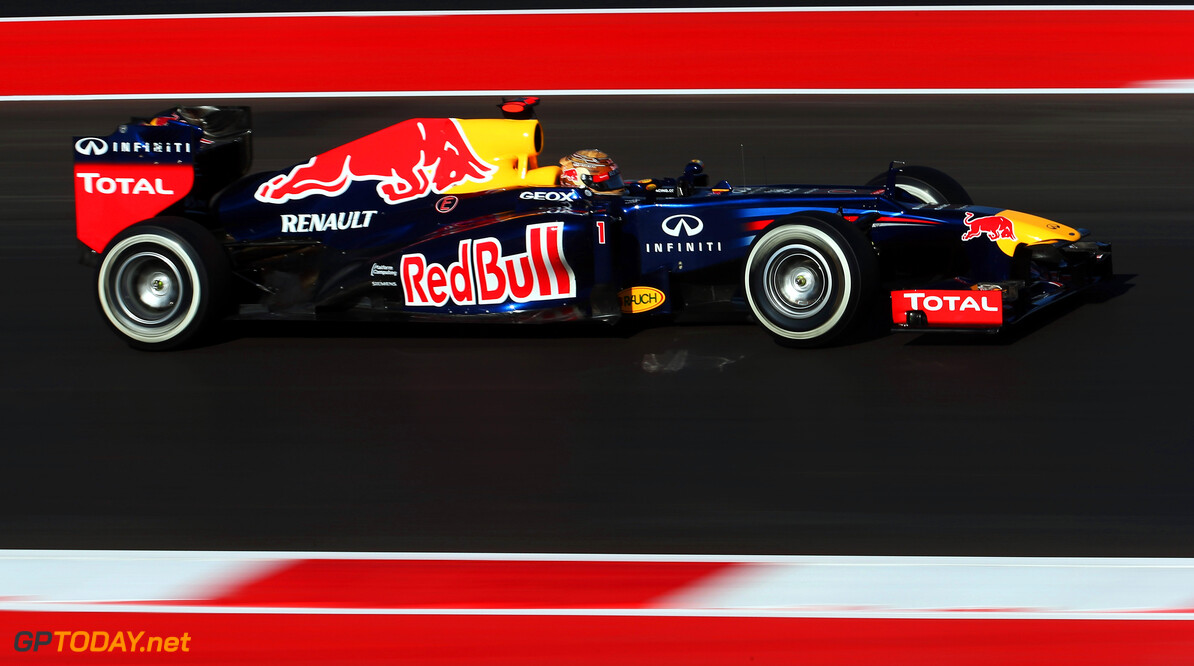 Red Bull's new title sponsorship for 2013 and beyond is worth an additional 15 million Euro per year, according to the German magazine Sport Bild.

Just before Sebastian Vettel won his third consecutive drivers' title on Sunday, the reigning champions had announced in Brazil that it will be called Infiniti Red Bull Racing from 2013, in deference to Nissan's luxury car brand.

"The budget will increase," is all Dr Helmut Marko would confirm. Despite the closer partnership with Nissan and Infiniti, however, Red Bull's Renault engines will not be rebranded. (GMM)