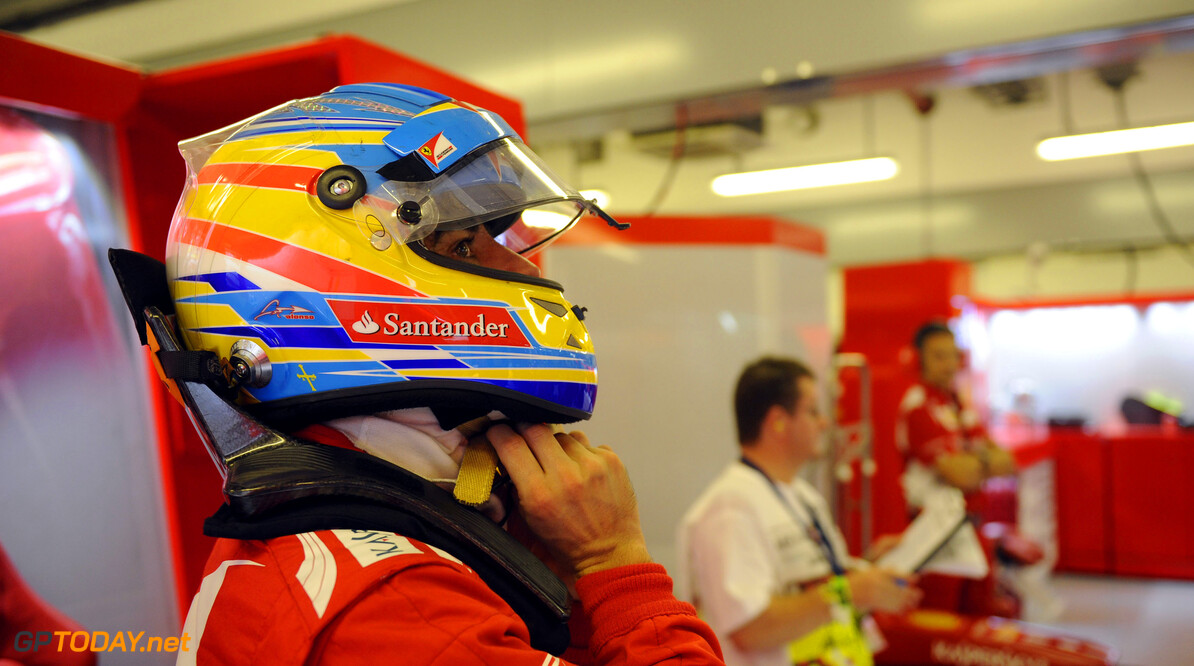 Ferrari has clamped down on Fernando Alonso's activities on social media websites Facebook and Twitter, according to the German magazine Focus.

It is reported the clampdown is the result of several controversial updates by the championship-charging Spaniard, including a photo he posted in Austin of himself and Felipe Massa holding a huge gun, with a caption declaring title war on Sebastian Vettel.

"There are a lot of interesting things I could tell the fans during a race weekend, but of course there is also a press department that keeps an eye on me constantly," Alonso said. (GMM)