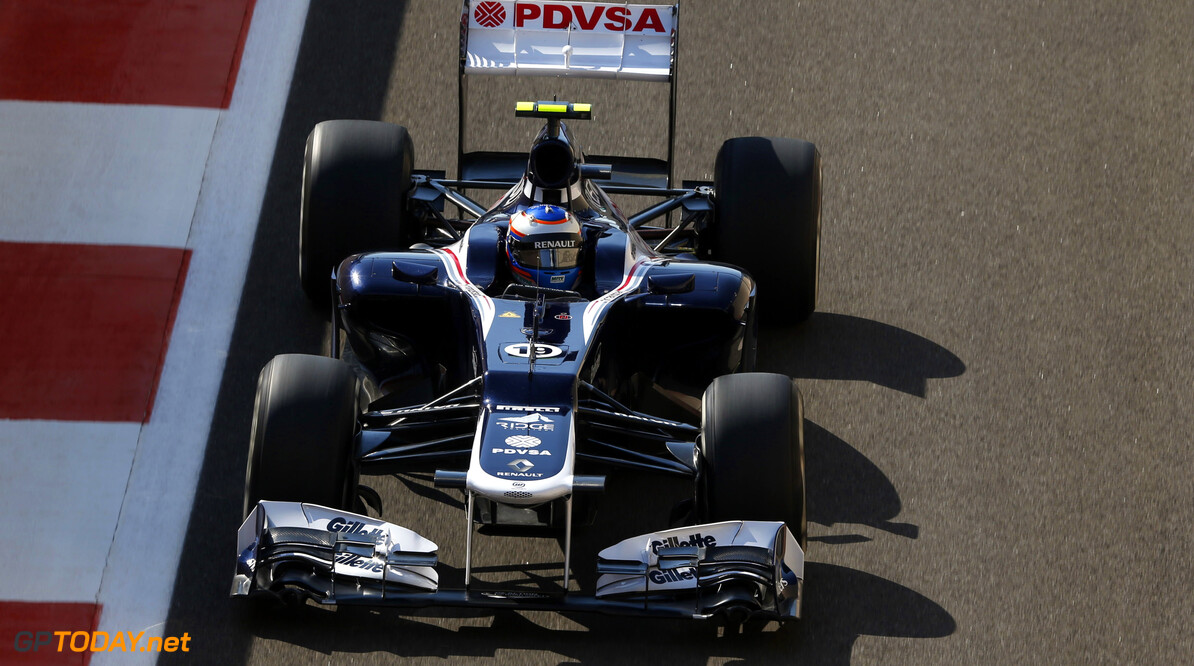 Valtteri Bottas insists securing a contract to race a Williams in 2013 would not change his life. The young Finn, who this year has been testing on Fridays for the famous British team, is waiting to know if he will debut as expected alongside Pastor Maldonado next year.

"I don't think it would change anything," Bottas told Finland's Turun Sanomat, when asked how a race contract would change his life. "I would race just as I have done in other classes. Of course, I would then be racing against the very best in the world's fastest cars, but on the other hand, nothing else changes," he insisted.

"This year has been good in the sense that I know now what to expect through a season. I've been all over the place. Of course, it takes more energy to do more driving, and perhaps even more media work as well as more with the sponsors even in the breaks."

As for his likely 2013 teammate, Bottas said he has a "good relationship" with Venezuelan Maldonado, and thinks the pair would enjoy a competitive 2013 car. "The rules are staying the same and so I think the balance of power will be pretty much the same as now," he said. "Some though will make small improvements. At Williams we have been developing the car for a long time and we believe that it will certainly be better than this year." (GMM)
F1 News Valtteri Bottas Pastor Maldonado Williams
.