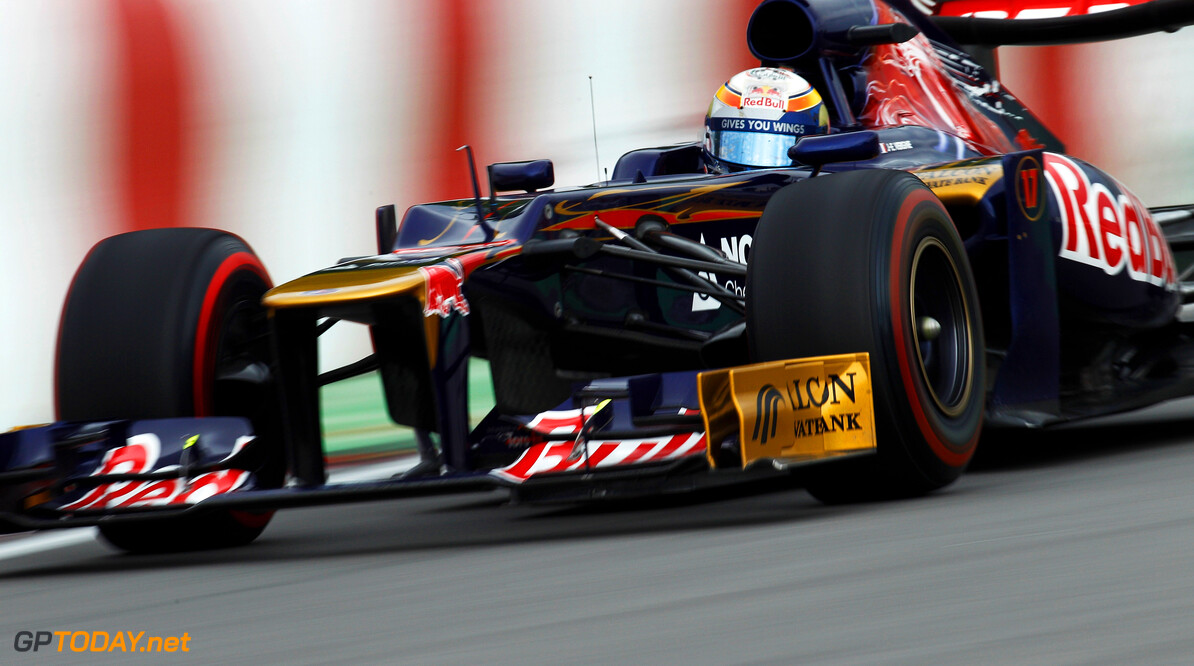 Toro Rosso and Force India to change engines for 2014 - report

And also according to Auto Motor und Sport, "there are rumours Force India will in 2014 change from Mercedes to Ferrari engines". The report by journalist Michael Schmidt said the Silverstone based team's denials so far have "not been energetic enough to make you believe them". Reportedly, the reason for Toro Rosso and Force India's decisions could be price, with engine costs rising from about EUR 8 million at present to in some cases over EUR 20m in 2014. But in Toro Rosso's case, there is probably a more practical consideration, with parent team Red Bull then able to supply its Faenza based satellite with Renault-compatible gearboxes, KERS and hydraulics from 2014. (GMM)