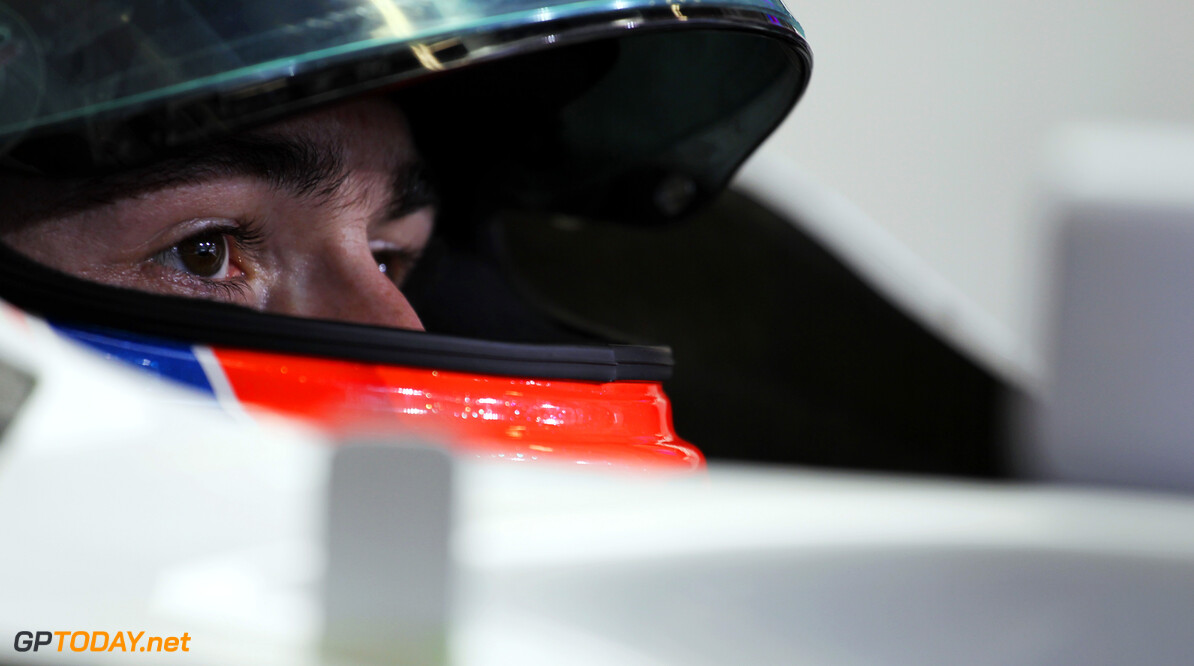 Force India is yet to announce the news, but Paul di Resta will almost certainly be staying for a third consecutive season in 2013. Asked by Brazil's Totalrace about the contract, the Scot reportedly answered: "It's a team policy not to discuss it, but I'm not worried. I'm not a bit worried," he added.

Indeed, the real question is who will join him at the Silverstone based squad next year: an old hand like his 2011 teammate Adrian Sutil, or a young charger like reserve driver Jules Bianchi. "I feel I could handle a rookie on the team, as well as someone competitive," said di Resta. "I feel I have enough experience and have been a part of this team long enough (for either)."

Pressed to nominate his favourite, he insisted: "To be totally honest, I don't care. The decision is not mine and so it's something I don't worry about. I'm hired to do a job on the track." (GMM)