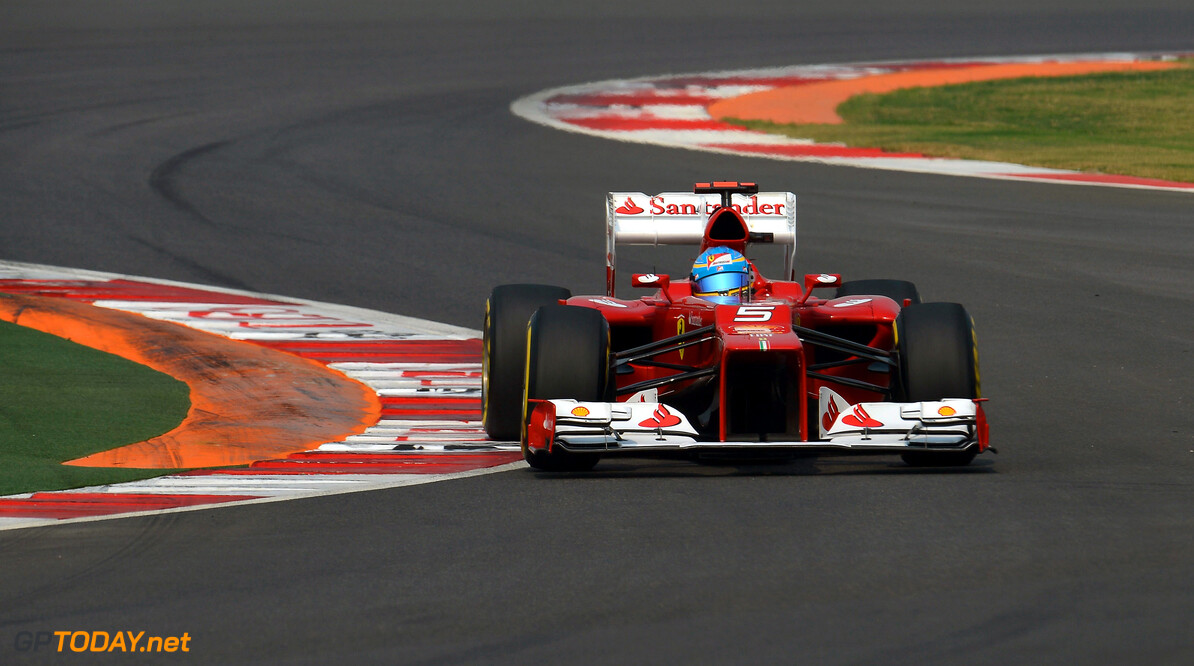 Ferrari this week asked a question to the FIA about championship contender Red Bull's car, according to the Spanish sports daily AS. The report said Ferrari, whose Fernando Alonso is pushing to catch runaway title leader Sebastian Vettel, asked the governing body if Red Bull is allowed to use a system whereby it changes the fluid levels of two tanks between qualifying and the race.

"It seems that this is one of the tricks (Adrian) Newey has used to improve the car," read the media report. The FIA reportedly replied that the fluid levels could be changed in the event of an imminent failure, but if not, the car would theoretically need to start the race from the pitlane. AS said Ferrari neither confirmed nor denied the story, instead insisting that it is common for teams to ask the FIA for clarifications. (GMM)
More about Ferrari