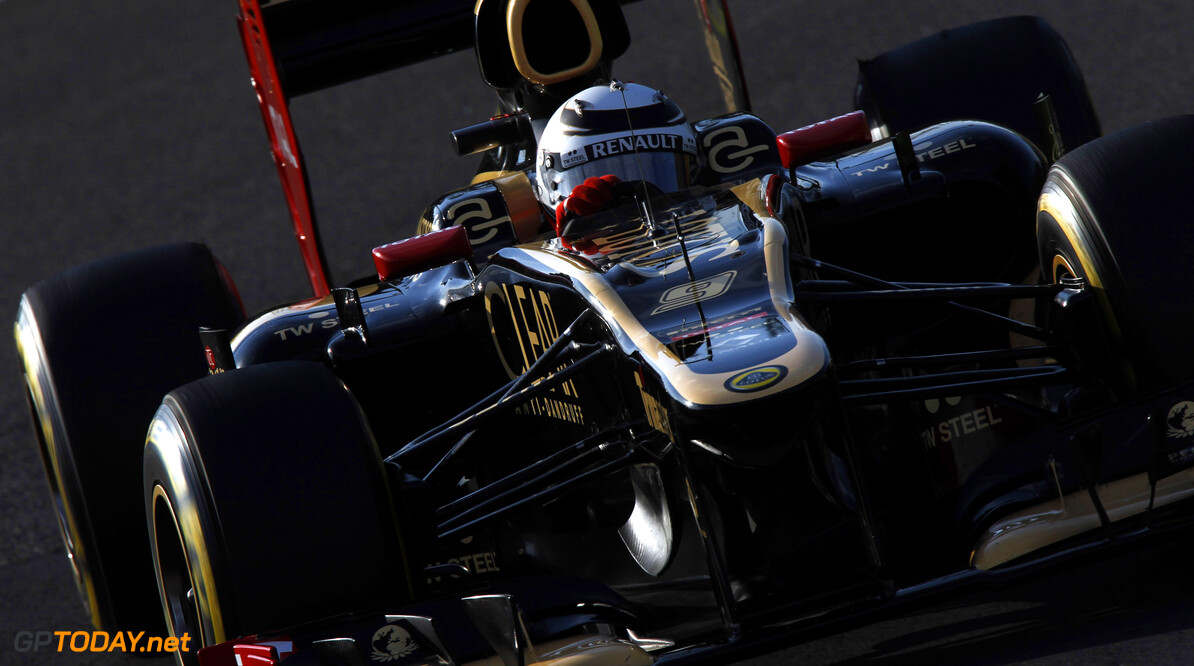 Kimi Raikkonen returned to the winner's circle in Abu Dhabi in his inimitable style. Once derided for being robotic and shy, the 2007 world champion is now widely loved for being the 'iceman' -- a nickname dreamed up by the press but now tattooed with pride on the Lotus driver's forearm.

On Sunday, after scotching the view that F1 comebacks cannot be successful by driving to victory, he had scolded his engineer mid-race for talking in his ear about the gap to second place. "Just leave me alone," he said. "I know what I'm doing."

Afterwards, he was asked on the podium by his former McLaren teammate David Coulthard to let the world in on his emotions. "Not much, really," said 33-year-old Raikkonen. "Last time you guys (the media) were giving me shit because I didn't smile enough, so maybe this time (you will) again." Later, he told another reporter: "Like I said, I'm happy, but there's nothing to jump around about."

Raikkonen admitted, however, that despite drinking rose water on the no-alcohol Arab podium, he would find somewhere else to celebrate later on Sunday. Asked 'how many days' he will dedicate to celebrating the win, he answered: "As long as I manage to get myself to the next race I think the team is happy."

And when told it was the first time a 'Lotus' had won a grand prix since Ayrton Senna in 1987, Raikkonen was completely unsentimental. "It's a name," he said. "It's the same team since Fernando (Alonso) was there (as Renault), just a different name. It's a great name for us, (a) good past but you know I race for the team whatever the name is, I don't really care." (GMM)