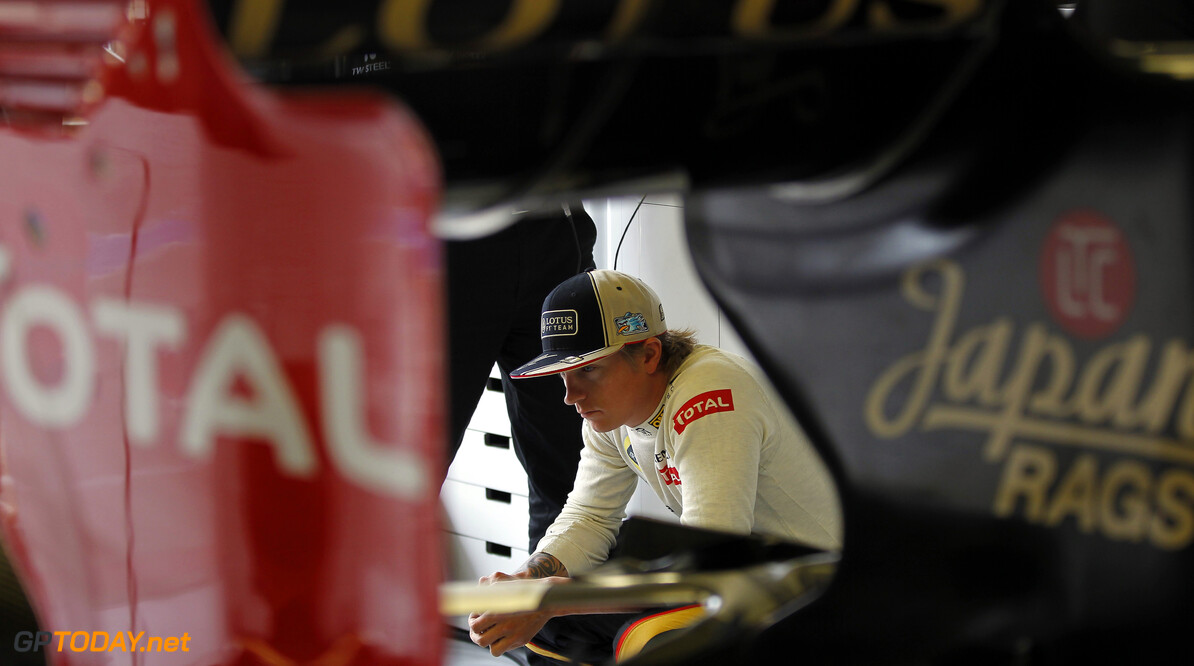 Kimi Raikkonen has admitted he is happy to take his return to F1 one step at a time. The 2007 world champion returned to the sport in 2012 after a two-year rallying foray, and has just signed a contract extension with Lotus for 2013.

Earlier this week, he refused to rule out a return one day to his former teams McLaren or Ferrari. "I'm happy to do year by year and see what happens," he said in Abu Dhabi."It makes life more easy for me, and I don't see a reason why I should make long-term contracts. If you want to decide to go somewhere and do something else it's less hassle and less problems," added the 33-year-old. (GMM)
More about Ferrari