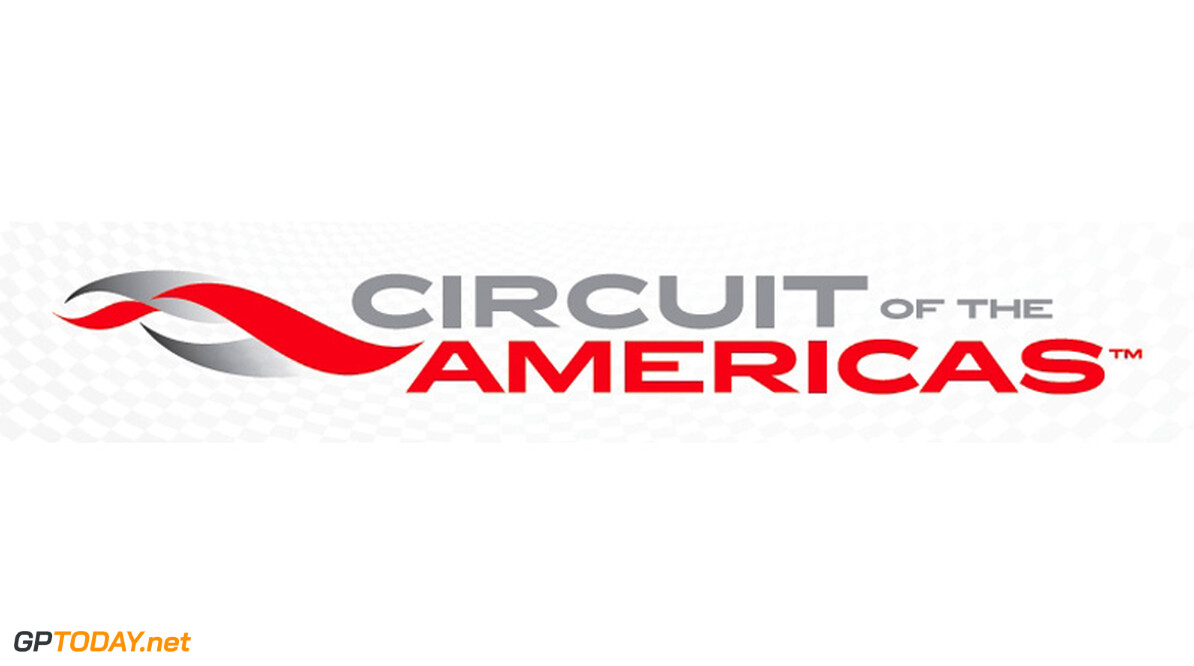 Austin still working to finish Circuit of the Americas

Organisers of the first US grand prix since 2007 say the brand new Circuit of the Americas in Austin, Texas, is now almost ready to host a formula one race. The Hermann Tilke-designed track is scheduled to host the 2012 US GP in exactly a month from now.

When the sport's impending journey to Texas was first announced, there was much scepticism about whether the event would ever take place, especially when founder Tavo Hellmund became embroiled in a legal row with the current organisers. But the FIA's Charlie Whiting has given the track the green light, even though the Austin American Statesman newspaper reports that the facility is not quite ready.

Referring also to the crucial pit and medical facilities, project manager Braedon Box said on Wednesday: "Everything track-related is done. We could have a race right now. Everything else isn't done. I'm certain everybody would like to be a little further along and putting their feet up right now." He insisted, however, that 'everything else' - the seating, the media centre and most other things - will be ready on time. (GMM)
F1 News
<< Previous article Next article >>
.