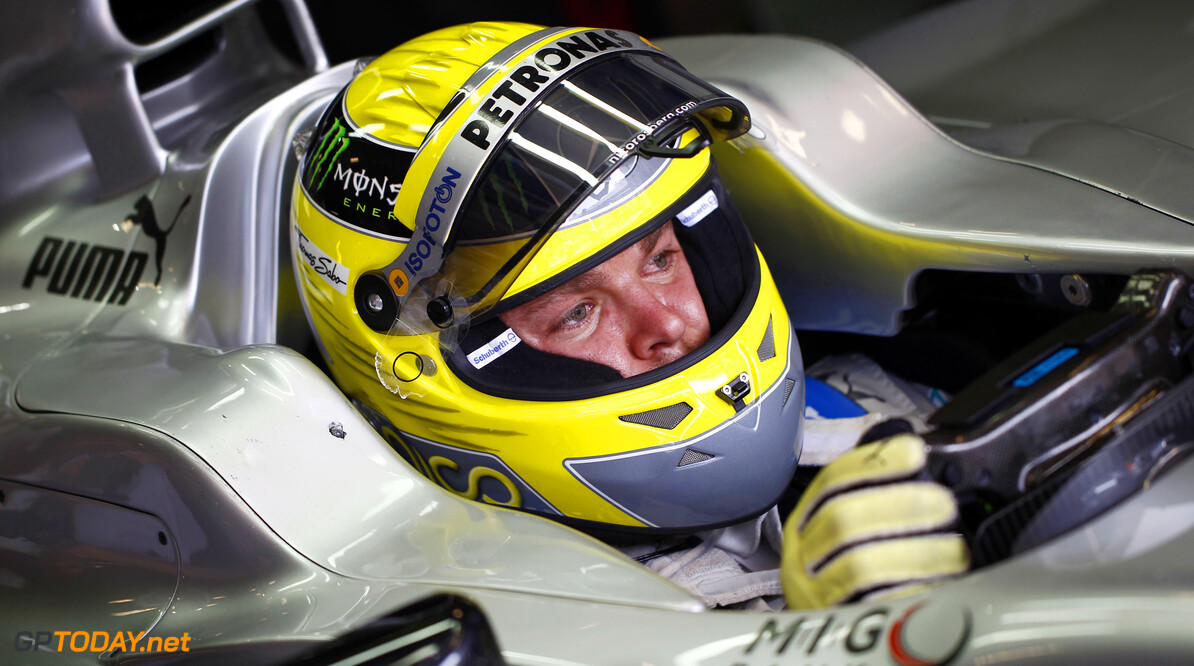 Nico Rosberg has counted himself out of the running for the 2012 world championship. Earlier this year, his Mercedes teammate Michael Schumacher acknowledged that he is already out of the hunt for an eighth drivers' crown. But fellow German Rosberg was much higher in the points standings, having broken through for his first pole and victory in Shanghai.

Mercedes, however, has struggled since then, with Rosberg finishing second at Monaco but thereafter managing a highest finish of just sixth place. The 27-year-old is now seventh in the drivers' standings, almost 100 points off Fernando Alonso's lead with seven races to go. "For us," Rosberg told DAPD news agency, "the season has been decided in the sense that we know we cannot win the championship now."

Mathematically, however, the German can still win the championship, if he scores almost 14 points on average more than Ferrari's Alonso in every race until late November's Brazil finale. Rosberg does, however, think it is possible for defending champion Sebastian Vettel to leap from fourth to first in the standings, "because Red Bull has a strong car".

He admits that Alonso is the clear favourite. "The others behind him make mistakes, or their cars break down, while he is the most consistent driver. He has a good chance to be world champion." But Rosberg does not think the Spaniard can yet be counted among the sport's best of all time. "Schumacher, Senna, Fangio -- that's it," he said. (GMM)
F1 News Fernando Alonso Nico Rosberg Sebastian Vettel Mercedes Ferrari
<< Previous article Next article >>
.