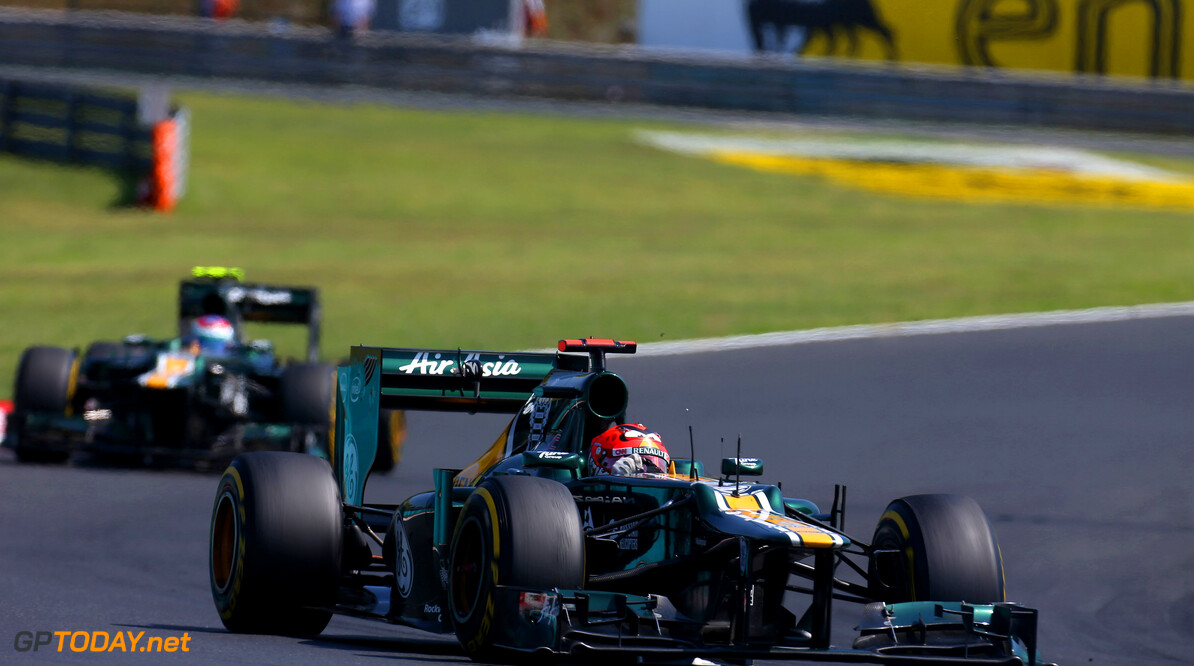 Kovalainen: "Caterham's progress in 2012 not great"

The likelihood Heikki Kovalainen will stay at Caterham in 2013 was dealt a blow at Spa, when the Finn admitted to being disappointed about the team's progress this year. As is usually the case in qualifying, the Finn was the highest placed of the six drivers for the three backmarker teams on Saturday, including Marussia and HRT.

But, even without a KERS on board, Marussia's Timo Glock was only 6 tenths adrift, while Kovalainen was a massive 1.6 seconds shy of moving out of Q1.

"Our momentum has been not that great," Kovalainen is quoted by the Finnish broadcaster MTV3. "Others seem to have made better steps than us, as the difference is surprisingly large," he explained.

"The fact that Marussia is coming closer to us is a bit of a worrying phenomenon. We should be well clear of them. "The update from Silverstone has either not worked, or it has not brought us enough." (GMM)
F1 News Marussia HRT
<< Previous article Next article >>
.