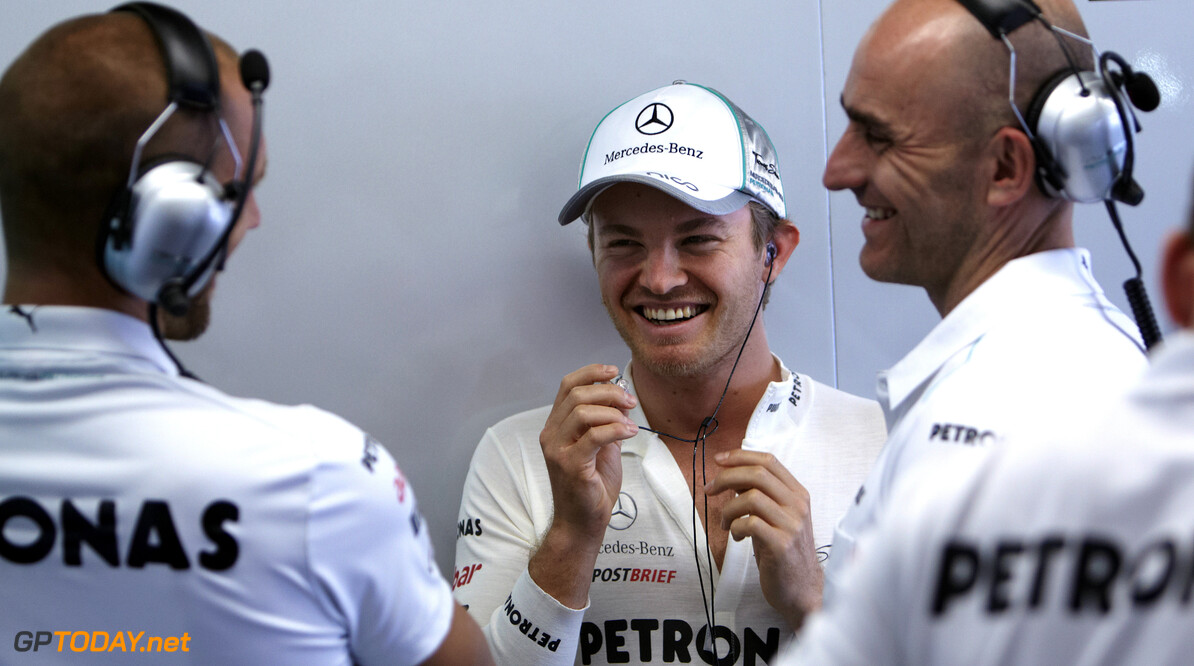 Michael Schumacher on Sunday played down Bernie Ecclestone's suggestion the Mercedes driver is set to return to retirement. "I'm sorry that he's leaving us not being a winner (with Mercedes)," the F1 chief executive told BBC One television before the Belgian grand prix.

Schumacher, 43, smiled when asked about Ecclestone's comments after the race. "I guess he said: 'If I would leave'," the great German said. "I told him (Ecclestone) yesterday I had not made a decision about my future."