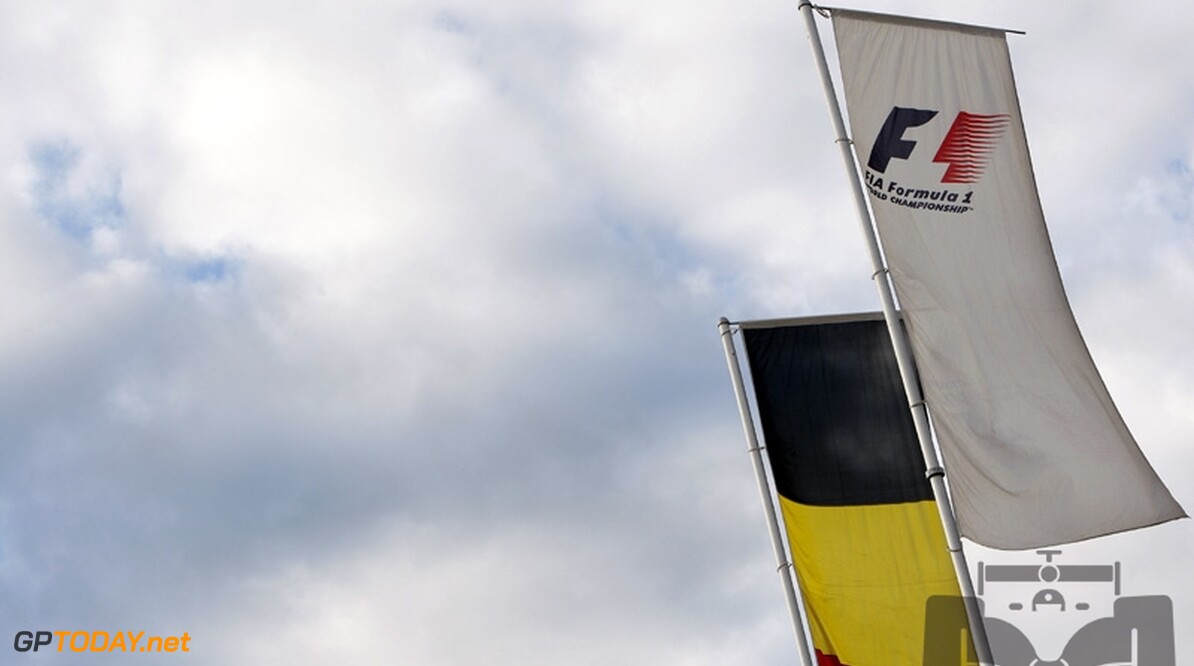 Belgium's fabled Spa-Francorchamps circuit will continue to host an annual grand prix at least until 2015. We reported in July that a new three-year deal "in principle" had been agreed between the Wallonia region and F1 chief executive Bernie Ecclestone. The existing contract was set to expire after next weekend's Belgian grand prix.

"What I wanted to do was to reduce the size of the expenditure budget for the Walloon region," said economics minister Jean-Claude Marcourt, "and I would say we have accomplished the mission." The minister said earlier plans to annually alternate the event with France ended along with Nicolas Sarkozy's administration. Citing race promoter Etienne Davignon, the Belga news agency reported on Thursday that the contract extension through 2015 has now been officially signed. (GMM)
F1 News
<< Previous article Next article >>
.