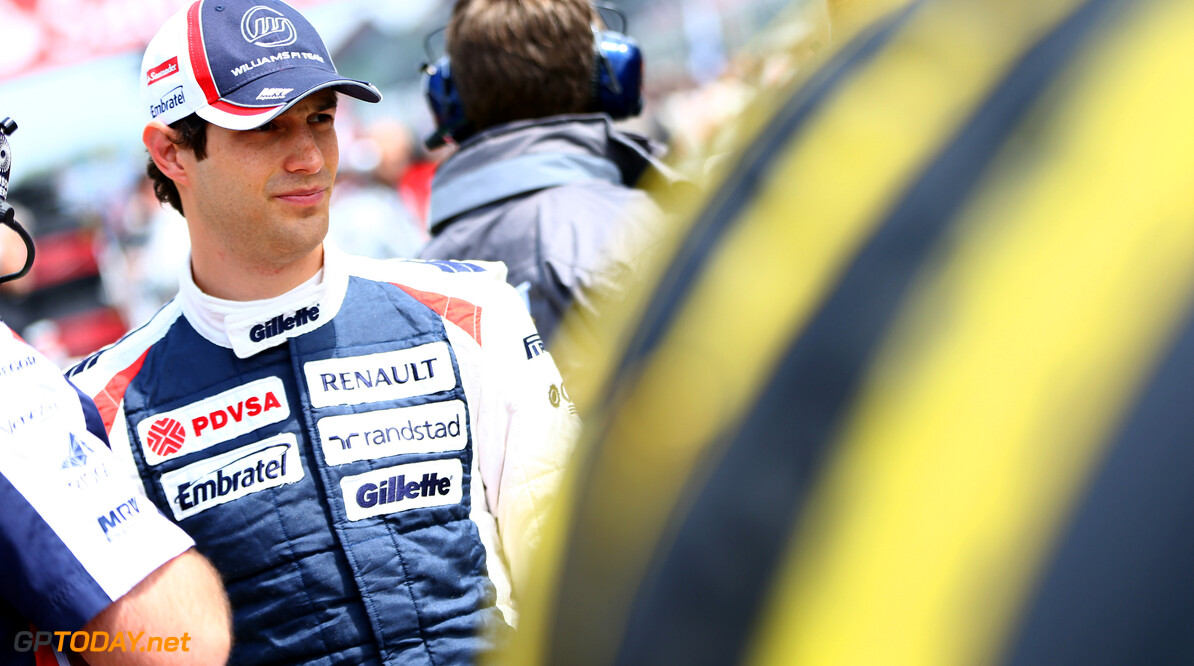 There is no guarantee Fernando Alonso will secure his third drivers' crown in 2012. That is the view of Brazil's Bruno Senna, who drives for the famous British team Williams. He is quoted by Totalrace as saying that while Ferrari driver Alonso's 40-point lead at the season mid-point is "reasonable", the Spaniard cannot afford to relax. "There are still 225 points (for race wins) left, which is a lot," said Senna. "So even with 40 points more at the moment it's not going to be easy for him."

Senna said the development chase at the top teams is what will decide the title outcome. "You never know what is going to happen in terms of the development," he explained. "It is possible that Ferrari will be left behind, even if I don't think they will let that happen." Indeed, Italy's La Gazzetta dello Sport reports that, in 11 of Ferrari's 15 past drivers' title successes, the eventual champion had a points lead in August. This was the case for Alberto Ascari (1952-3), Juan Manuel Fangio (1956), Mike Hawthorn (1958), Niki Lauda (1975-7), Jody Scheckter (1979) and Michael Schumacher (2001-4). (GMM)
F1 News Fernando Alonso Ferrari Williams
<< Previous article Next article >>
.