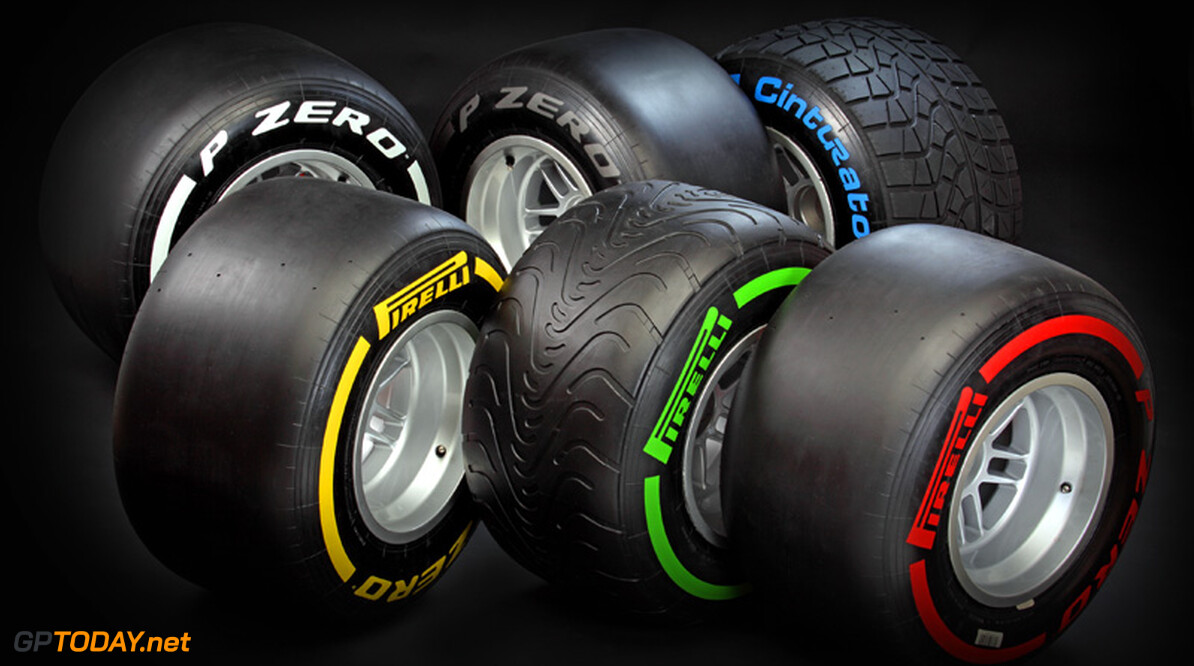 The notoriously-small operating 'window' of this year's Pirelli tyres could have been avoided, with the help of the competing formula one teams. That is the claim of the Italian marque's F1 chief Paul Hembery, who said the sport's official supplier did not foresee the full characteristics of the 2012 tyre. "The same tyres used on a 2010 car do not have the same level of challenge," the Briton is quoted by Brazil's Totalrace.

Until last year, Pirelli was developing its F1 tyres with the 2009 Toyota, upgraded to simulate subsequent regulation changes. Now, with Pirelli testers Jaime Alguersuari and Lucas di Grassi at the wheel, the marque has been at work with the 2010 Renault, as last raced by Robert Kubica. But Hembery said the "aerodynamic balance" of a 2010 car versus this year's single seaters is fundamentally different. "This is important because it changes the energy going into the tyre and the relative temperature front to rear," he explained.

Asked if Pirelli had foreseen the characteristics of the 2012 tyre, Hembery revealed: "No, because we could not see it on a 2010 car." So when asked if the marque will push ahead with its Renault test car programme, he answered: "It's the only one we can (test). Of course we don't like to test with a two year old car, but it was a great battle even to get that."

Hembery explained that Pirelli getting its hands on a 2012-spec test car would require the teams to agree, "and they will not". "It took 18 months for them to reach a consensus last time and we had to make do with a car from 2010. I can't even have one of last year's cars, unfortunately. The cars change so much from one year to another, and in terms of the compounds we are talking about very precise parameters." (GMM)
F1 News Pirelli Renault
.