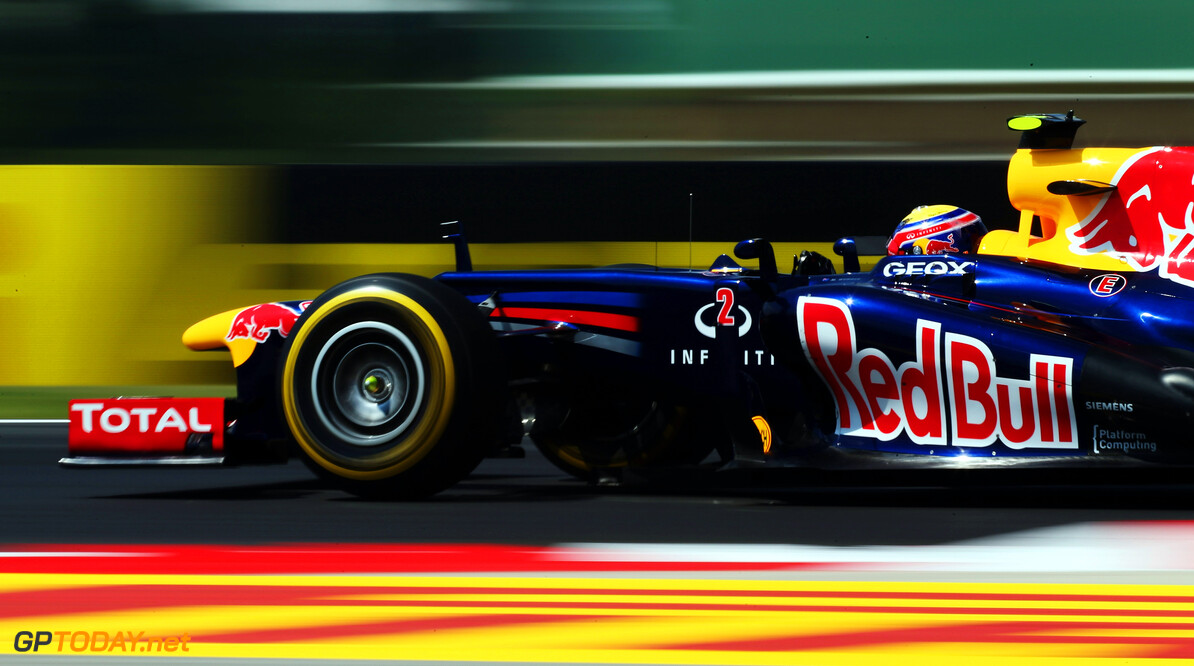 The paddock noise about Red Bull 'cheating' is fuelled by jealousy, the team's Dr Helmut Marko has claimed. So far in 2012, the reigning champions have been at the centre of most of F1's technical controversies, including holes in the floor, wheel hubs, engine mapping and ride height adjusters.

In a headline-writer's dream, team boss Christian Horner let his temper slip this week when German reports quoted him as denouncing the sagas as "bulls**t".
More about F1 News


And Austrian Marko, who is team owner Dietrich Mateschitz's right hand man, denied in an interview with the German broadcaster RTL that Red Bull is overly "aggressive" when it comes to interpreting the rules.

"We are just more creative," he said. "We live within the regulations, but of course we also see how we can make them work best for us." Marko said "other teams" are simply not as good as Red Bull on that front.

"When they see us do something, they either copy it or they try to have it forbidden," he said.

"The jealousy and envy that we see in the paddock is because we have won for the past two years, and because we are not a traditional racing team. "I think this has fed this resentment and these attempts to disturb us in some way," he added. (GMM)
F1 News
.