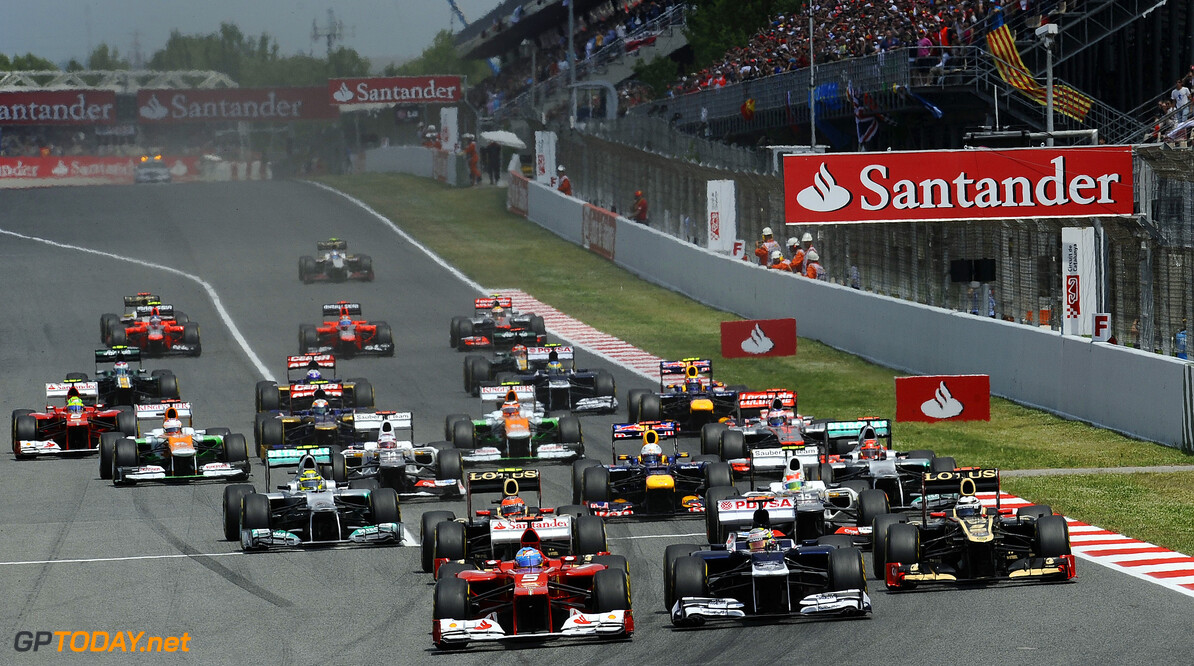 Bernie Ecclestone has played down reports the calendar could be set to explode in 2013. There have been rumours the F1 chief executive was open to expanding the schedule to no fewer than 26 races next season. "Not next year," he told DAPD news agency. "There will be 20 again. No new races."

That doesn't bode well for New Jersey, which is scheduled to join the 2014 calendar. For 2014, Russia is set to host a grand prix at Sochi, while Argentina is reportedly close to a deal. "I hope we don't have to remove any existing races," said Ecclestone. (GMM)
F1 News
<< Previous article Next article >>
.