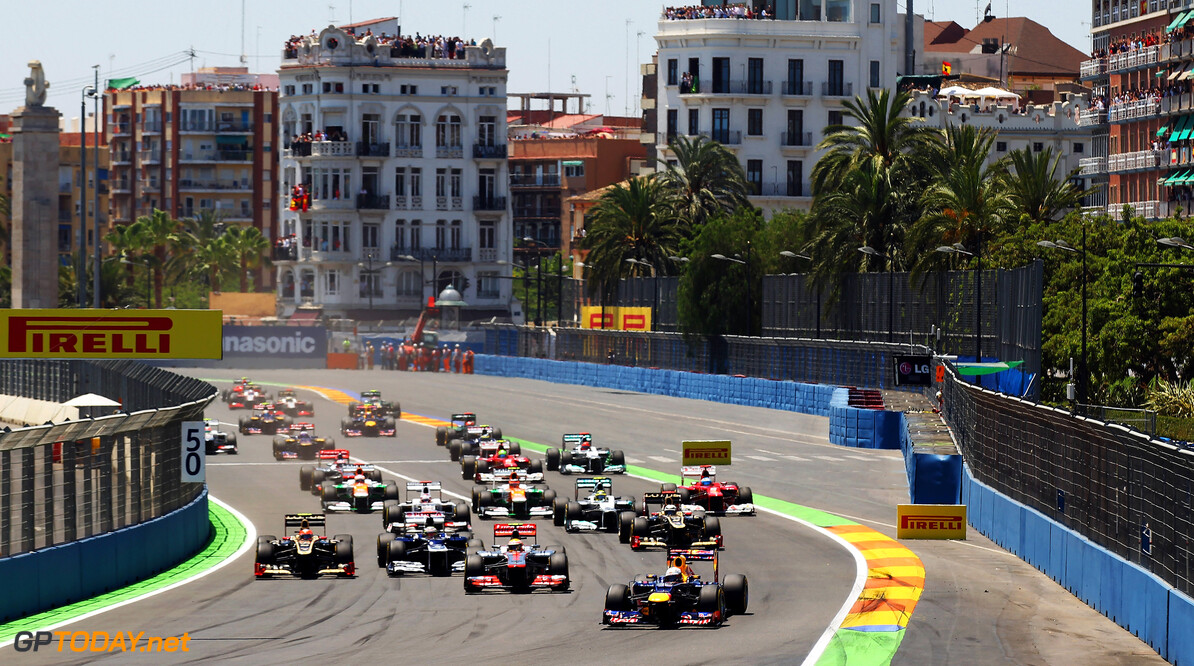 Stirling Moss thinks it is "a shame" formula one is so safe today. "The concept, the whole idea, has changed," the British legend, who started winning grands prix in the middle of the 50s, said on Austrian Servus TV.

"That's a shame, because we had fun risking life and limb and that's gone now, really," added Moss, 82. Moss admits that the danger was a key factor in his enjoyment of racing. "In my opinion, if you don't want to take risks, play tennis," he added. (GMM)
F1 News
.