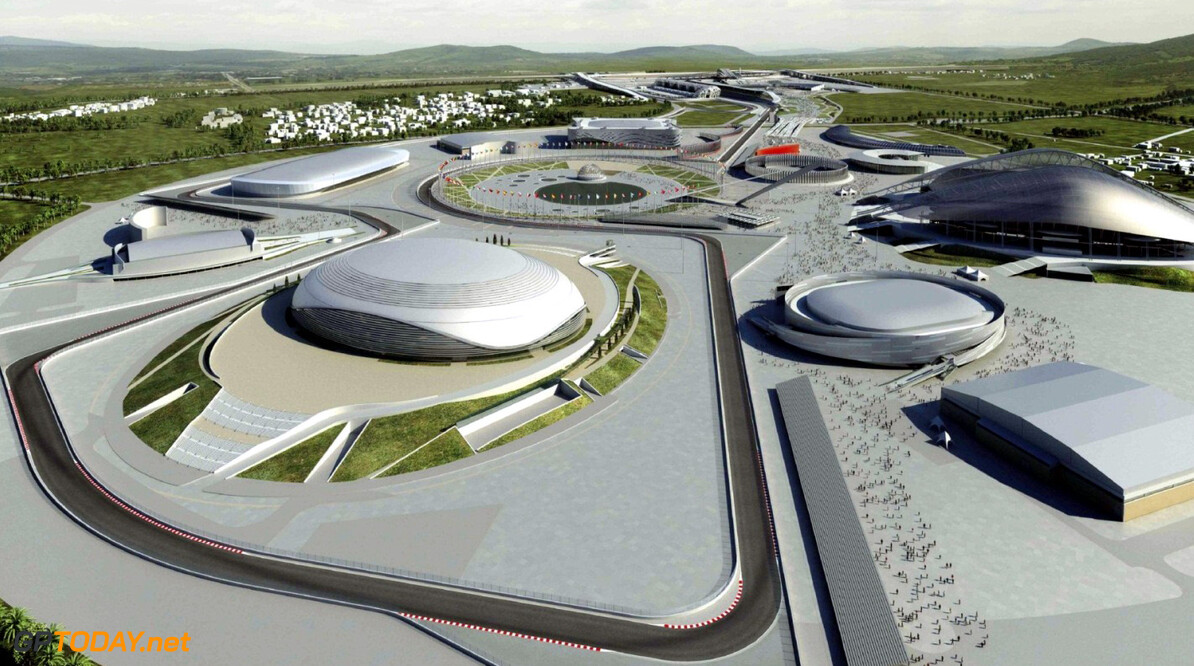 The new boss of Sochi's 2014 Russian grand prix project insists the race plans are on track. There has been speculation the event could be delayed until 2015 because the resort city's hosting of the 2014 winter Olympics is the priority.

But new chief Alexander Bogdanov said: "There is only one objective. There is a contract signed with FOM, with Bernie Ecclestone, and my goal is to fulfil the obligations. There have been rumours, and one reason is that there was a kind of information vacuum," he admitted to the Russian website Championat.
More about F1 News


"There will be no more problems like that. Right now is a very active phase of construction -- the pits, the team buildings, the medical centre. They should be ready for the 2014 Olympics, because they will be used. The project is most ambitious, but it is doable and the two sides (F1 and Olympics) will help each other."

Bogdanov said Sochi is still in regular contact with Ecclestone. "Yes, the last one was during the British grand prix. We discussed the progress of construction and the preparation for the (Russian) grand prix. We invited him to visit, and he confirmed his willingness to come to Sochi." (GMM)
F1 News
.