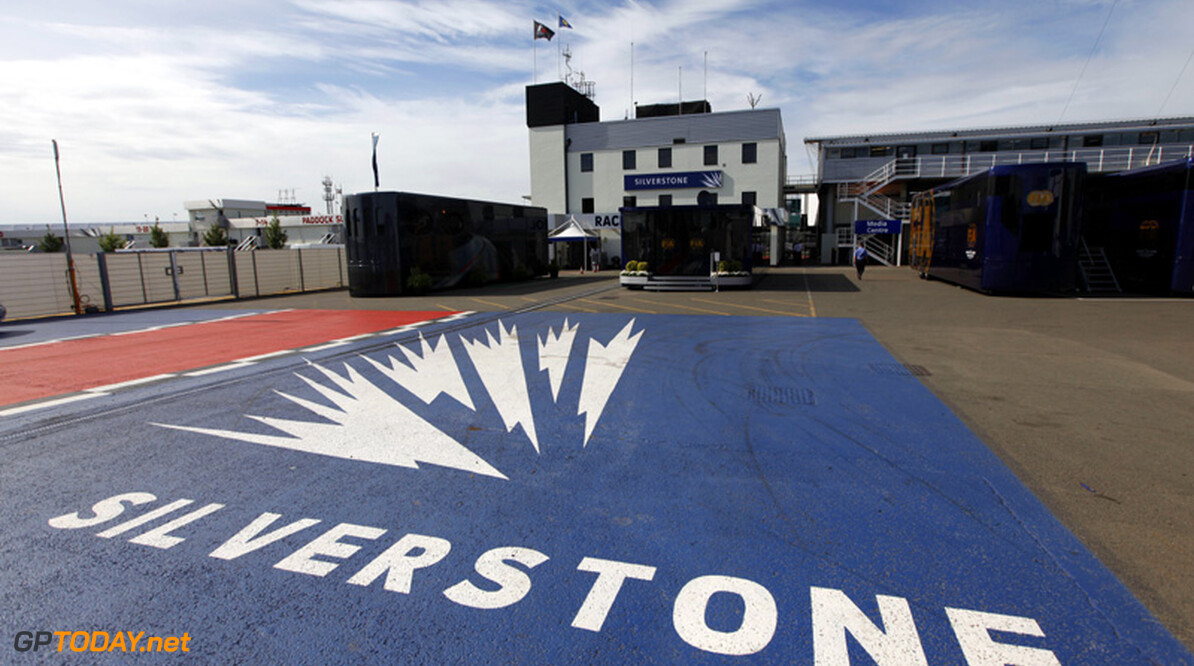 Silverstone chief Richard Phillips has revealed he is not quitting in the wake of last weekend's chaotic British grand prix. Bernie Ecclestone blamed the torrential English weather, but some fans were angry at the organisers of the event amid the mud, parking and traffic chaos.

Refunding money to paying spectators told to stay away on Saturday will cost Silverstone millions of pounds, but managing director Richard Phillips said he is staying put. "I did think 'should I be in charge? Is it sustainable?' he told the Daily Mail. "But I have always wanted to see it through. I love this place, there is a long way to go with it, we have come a long way but it's a great circuit and I am lucky to have the job I have got, I would love to be here next year," added Phillips. (GMM)
F1 News
.