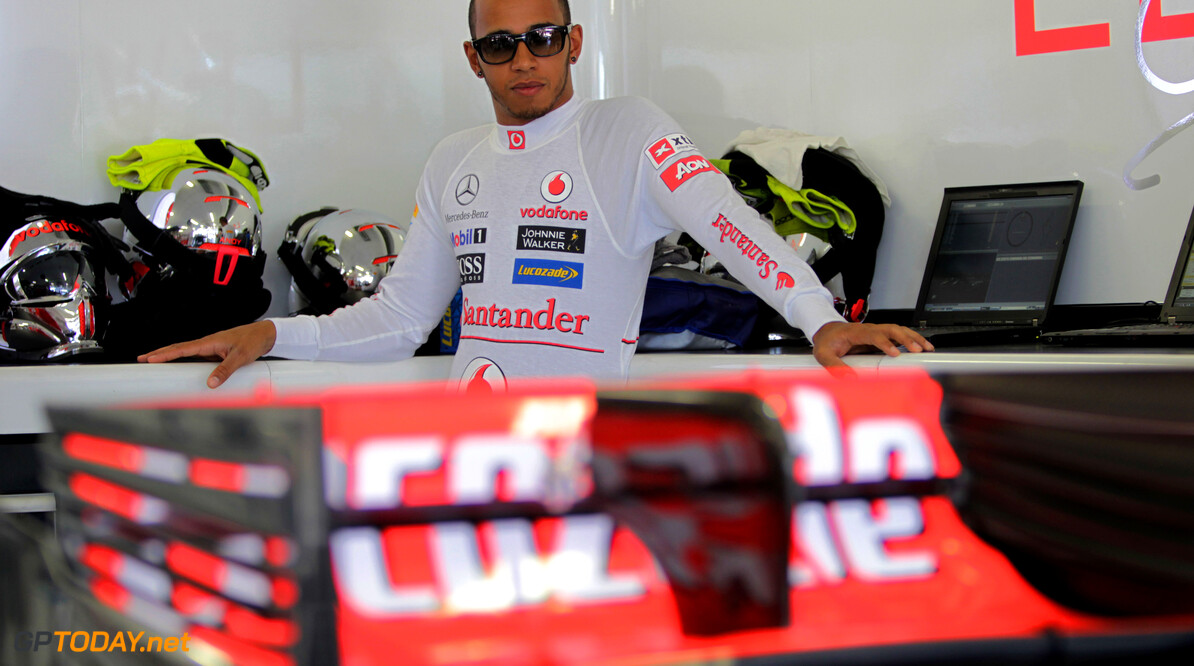 Lewis Hamilton "is ready" to open talks with Lotus, according to a report in the British tabloid the Daily Mail. But Enstone based Lotus' is just the latest name in the pot as uncertainty continues to surround the 2008 world champion's future at McLaren. Hamilton's lucrative contract runs out this year, and while he is expected to ultimately sign a new deal, he is reportedly at loggerheads over the level of his pay and other details, such as the right to keep his trophies.

Hamilton has also expressed concerns about McLaren's faltering 2012 campaign, after seeing his championship deficit grow to 37 points after a poor weekend at Silverstone. Asked if he is worried the Briton is close to jumping ship after McLaren's British grand prix struggle, team boss Martin Whitmarsh said: "No, I think he's smarter than that. He's got to want to stay in this team, which I believe he does," he added.
More about McLaren


Whether Hamilton stays or goes, McLaren's normal post-race technical debriefing at Woking on Tuesday is being billed by the British media as a "crisis summit". Teammate Jenson Button predicted it will be a "sombre" affair. "I'm not desperate but I am worried," admitted Whitmarsh, when asked about McLaren's current situation.

And Button's next comment could be interpreted as a warning to Whitmarsh that McLaren needs to work hard to keep its drivers happy. "I wonder what would happen if you put another driver in it?" said the 2009 world champion, referring to the ailing MP4-27. "I bet they would get a real shock," added Button. (GMM)
F1 News Jenson Button Lewis Hamilton McLaren Lotus F1
<< Previous article Next article >>
.