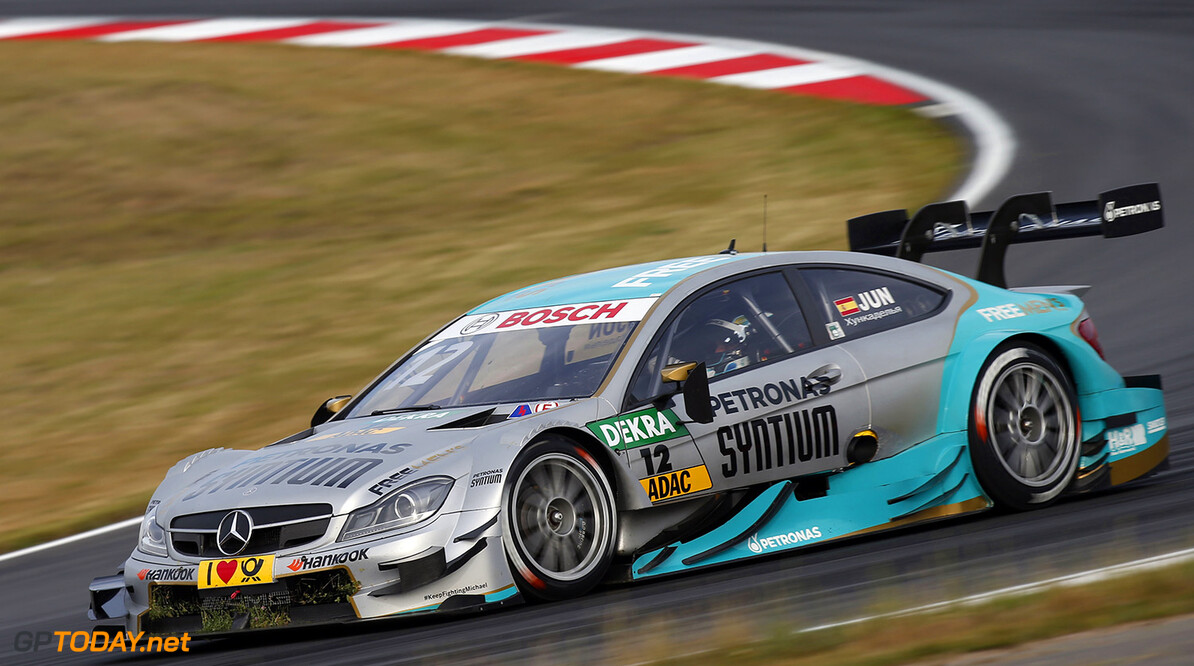 Daniel Juncadella is back in the DTM. The Spaniard will return to the cockpit of his Mercedes-AMG C 63 DTM after a one-year break from DTM racing. Juncadella had a twin role last year, acting as a reserve driver for the DTM squad and competing in various series, in the Mercedes-AMG GT3, the VLN, the Blancpain GT Series and in the 24-hour race at the Nürburgring.

"It feels great to be back racing in the DTM this year", said Daniel Juncadella. "I’m really keen to get back in the car after a one-year break from competition in the DTM. I gained further racing practice last year thanks to race outings in a number of GT series and my role as test and reserve driver. I’ve remained very close to the team throughout the season and so, am familiar with the new generation of cars and the DTM rule changes. I’m pleased that at last, I can now contest DTM races again. I never really brought things to a satisfactory conclusion in the DTM and always had the feeling that my results never reflected my true ability. I now intend to put that right."

Juncadella is no stranger to the DTM. He had four seasons in the DTM with the brand with the three-pointed star from 2013 to 2016, taking 75 points from 56 races. He was always close to the action in 2017 thanks to his role as a test and reserve driver and was an integral part of the team throughout the year.

"Daniel knows the team really well from previous years and was present at race weekends during 2017 as a test and reserve driver", said Head of Mercedes-AMG Motorsport DTM Ulrich Fritz. "So he won’t need much time to settle back in. He knows the car and the team members from the past and will have no problem settling back in with the squad. I’m confident that he’ll be able to support the team really well this season with his experience and speed."