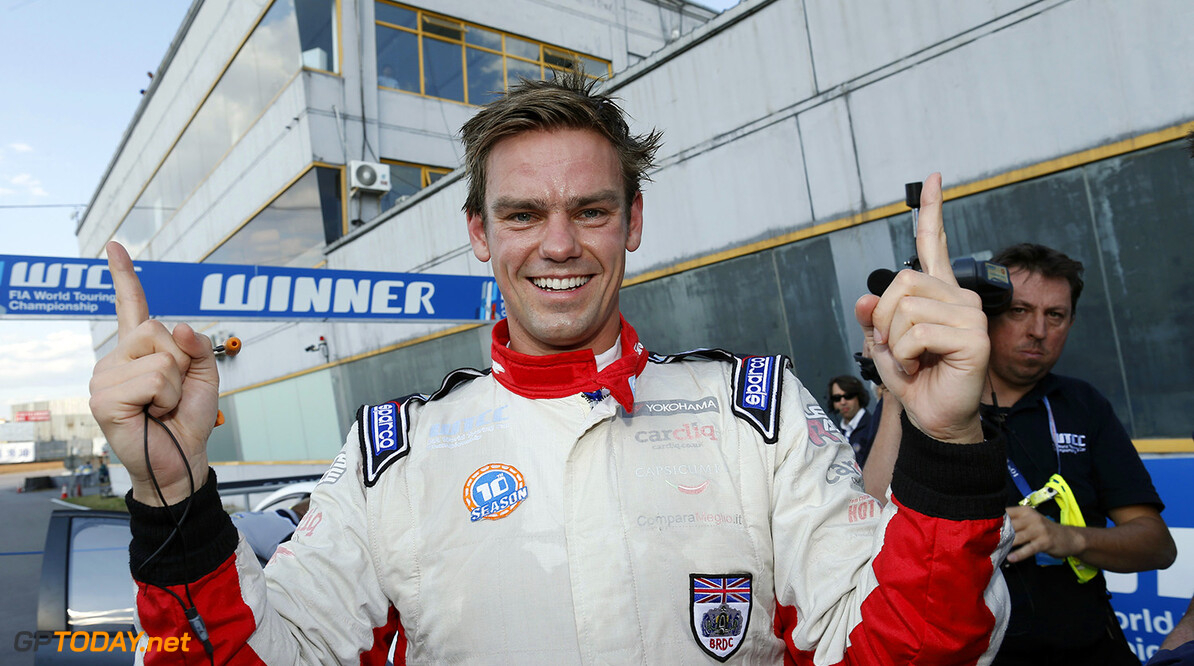 Tom Chilton will race in the British Touring Car Championship in 2017 after joining the new Power Maxed works Vauxhall project.

Chilton, brother of former Formula One and current IndyCar driver Max, last raced in the BTCC in 2011 driving an Aon-backed Ford Focus for Arena Motorsport.

He followed the team into the World Touring Car Championship in 2012, before spending a season with the ex-works RML Chevrolet team.

Since 2013 he has raced privately entered Chevrolets and Citroëns on the world stage.

"I am delighted to be back in the BTCC," said Chilton.

"I have continued to watch as a fan while racing in World Touring Cars, and the itch to get back behind the wheel on British soil has never gone away. So you can imagine how excited I was when Adam (Weaver, PMR team principal) got in touch."

"Plus, to get to return in a Vauxhall Astra, a car that I know and love, is a dream. I am confident that Power Maxed Racing will be front runners and scoring podiums. The team are fantastic and I can’t wait to get behind the wheel."

Chilton previously raced for the Triple Eight-led Vauxhall team in the BTCC in 2006 and 2007. He failed to take a single win during that time but did finish on the podium 12 times.

To date, Chilton has won 12 races in the BTCC and four in the WTCC. His best championship finish in both series is fifth.