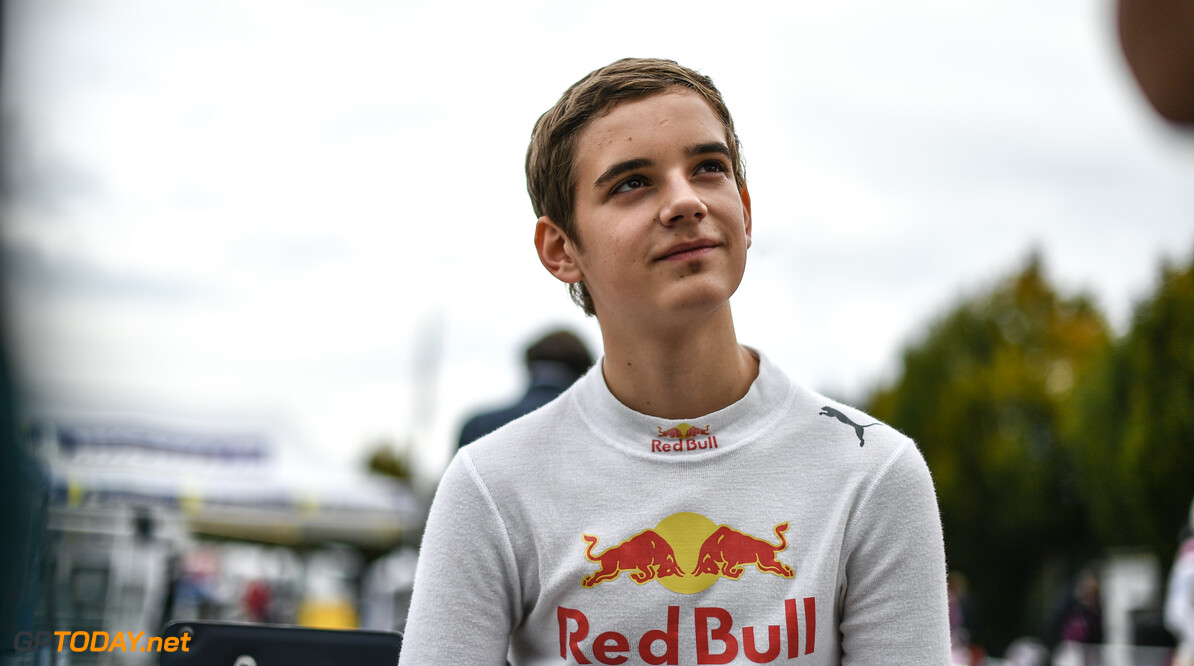 Jonny Edgar will race in the 2020 ADAC German Formula 4 and Italian F4 Championships with Van Amersfoort Racing, the team has announced.

Edgar, a Red Bull junior driver since 2018, competed full-time in the Italian F4 series in 2019, ending the season tenth in the drivers' standings.

The Briton will stick with the Italian series for the upcoming year, but will also add the German series onto his list of duties for the season.

Last year was my first year in F4 and I loved every minute of it," Edgar said. "This year I will have to step up my game competing in two of the toughest F4 championships at the same time.

"More than ever I feel ready to take this challenge head-on, aiming for nothing less than trophies! I have great confidence in Van Amersfoort Racing.

"Already during winter testing they made me feel right at home and I look very much forward putting up a successful season together with them!”

Rob Niessink, CEO at Van Amersfoort Racing, added: “We have had our eye on Jonny already for quite some time, so we are extremely happy to have him on board for the upcoming season.

"Having had his inaugural F4 campaign last year, we feel he is now ready to compete for the highest step on the podium.

"Jonny can count on the support of our complete team and we will help him in every possible way. In the end we both have a common goal; winning championships!”

The German F4 championship kicks off on April 24th, while the Italian F4 series doesn't get underway until the 15th of May.