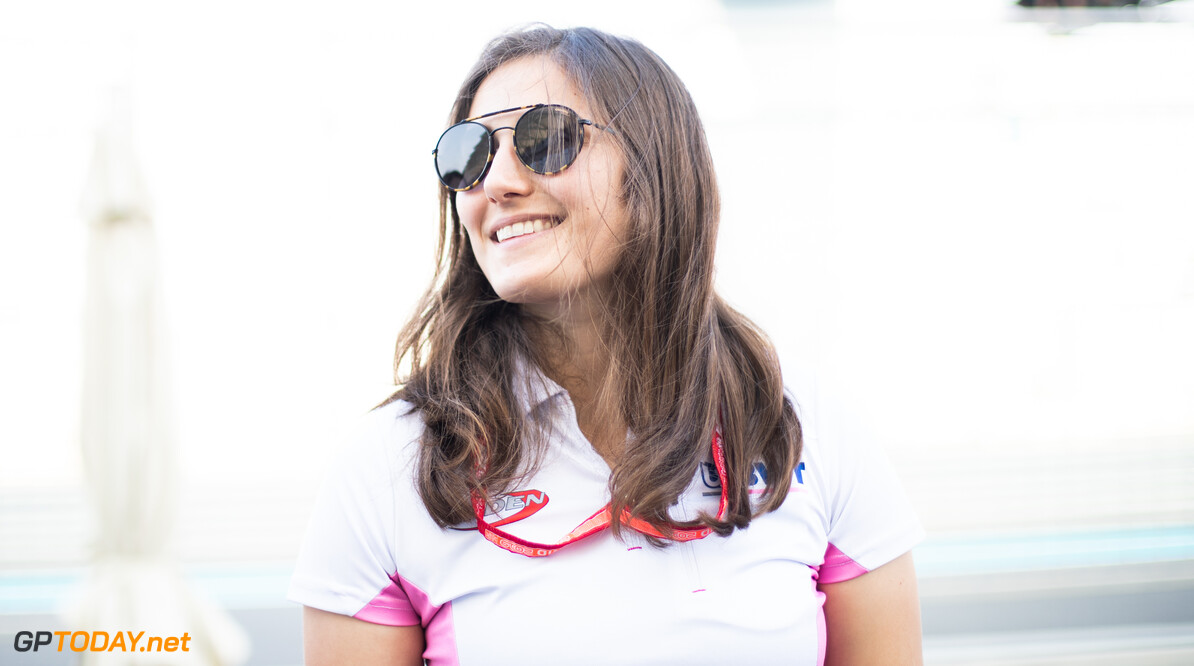 Tatiana Calderon will race in the upcoming season of Super Formula, becoming the first female in the series' history to do so.

Calderon competed in the FIA Formula 2 championship in 2019 with BWT Arden, following on from a number of years racing at a Formula 3 level.

The Colombian has signed a deal with the Drago Corse with ThreeBond team to race in the Japanese championship.

"I’m very happy to continue to race at a very high level in 2020 and take on the challenge of Super Formula. Everything will be new for me, which means there will be a lot to learn, but that motivates me as it will help me to continue developing,” said Calderon.

“It’s a new country, a different language, new tracks and a new car, which seems to be massively quick. I thank Ryo Michigami, ThreeBond and Honda for their trust and I’m glad to count on them for my debut in Japan.”

Calderon lost her drive in the F2 championship when HWA, who completed its takeover of the Arden team for 2020, announced Artem Markelov and Giuliano Alesi as its full-time drivers.

Drago Corse team founder Ryo Michigami added: “With ThreeBond DragoCORSE participating in the Super Formula series from this year, we conducted an extensive search for a driver and decided on Colombian female driver Tatiana Calderon.

“With this, we have fulfilled another of my wishes for ThreeBond DragoCORSE: to always strive after new things and create history.

“I would like to express my heartfelt appreciation to ThreeBond Co., Ltd., who gave us this chance, and to all who put their efforts into this team.

“I encourage you to be on the lookout for ThreeBond DragoCORSE and the girl power of Tatiana Calderon. And I hope to see all of our fans at the circuit!”