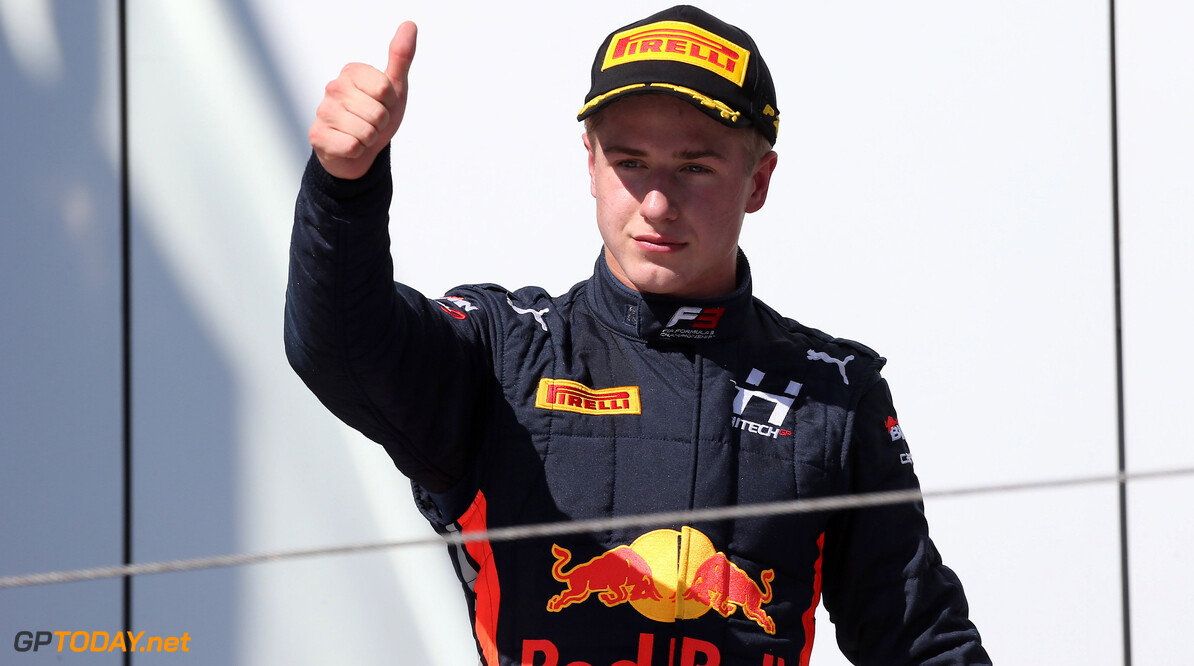 The 19-year-old has one Super Formula start to his name, when he competed at the season finale at Suzuka last year with Team Mugen.

The Estonian will return to the same team for the upcoming year, partnering Tomoki Nojiri at the team.

In 2019, Vips raced full-time in the FIA Formula 3 championship, winning three races on his way to finishing fourth in the drivers' standings.

Vips falls into the list of a series of Red Bull linked drivers that have moved to Super Formula as part of the energy drink squad's link with Honda.

However, both Dan Ticktum and Patricio O'Ward lost their Red Bull backing last year following a difficult run of races in the Japanese series.

The new Super Formula season gets underway at the Suzuka Circuit on April 5th.