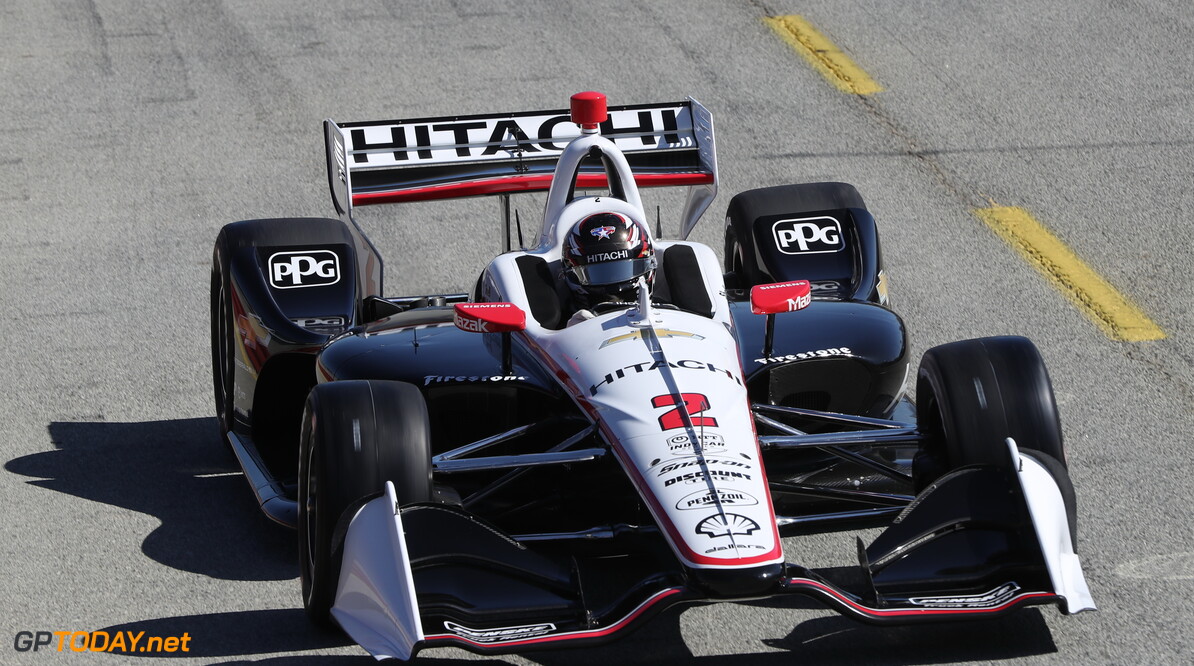 Hard for any American to succeed in Formula 1 - Newgarden

Team Penske driver Josef Newgarden has expressed his belief that American drivers are looked down upon by Formula 1, branding its attitude towards US drivers as 'silly'.

Newgarden spent the majority of his junior career in Europe, managing to get as far as the GP3 series in 2010. After a disappointing season, however, he moved back to the States to the Indy Lights series in 2011, where he conquered the series and moved up to IndyCar for 2012.

Newgarden claimed the first of his two consecutive IndyCar titles with Team Penske in 2018, driving alongside Alexander Rossi, who competed in F1 in a handful of races in 2015 with Manor.

“When I was 17, I got to go to Europe,” Newgarden told the New York Times. “I wanted to stay over there and try for Formula One. I did really well but then ran out of money after my second year.

“I’d like to do it. But nowadays, it’s kind of hard for any American. There’s a Formula One bubble in Europe. I’ll be honest, they look down on Americans a bit over there. It’s really silly.”

Drivers 'may as well not show up' if they don't drive for Mercedes, Ferrari

Newgarden also believes that there is plenty of potential within some American drivers to be able to challenge for a title in F1.

However, he suspects that the level of competition in F1 compared to the single-spec IndyCar Series turns drivers away, as he struggles to see the point in competing with a team that does not have a realistic shot at winning titles.

“There’s American talent that if they got the right seat at the right time, they could win championships, no problem," Newgarden added.

“Formula One is very glitzy and glamorous, but if you’re not in a Ferrari or a Mercedes you might as well not show up. There’s zero chance you’re going to win the race."