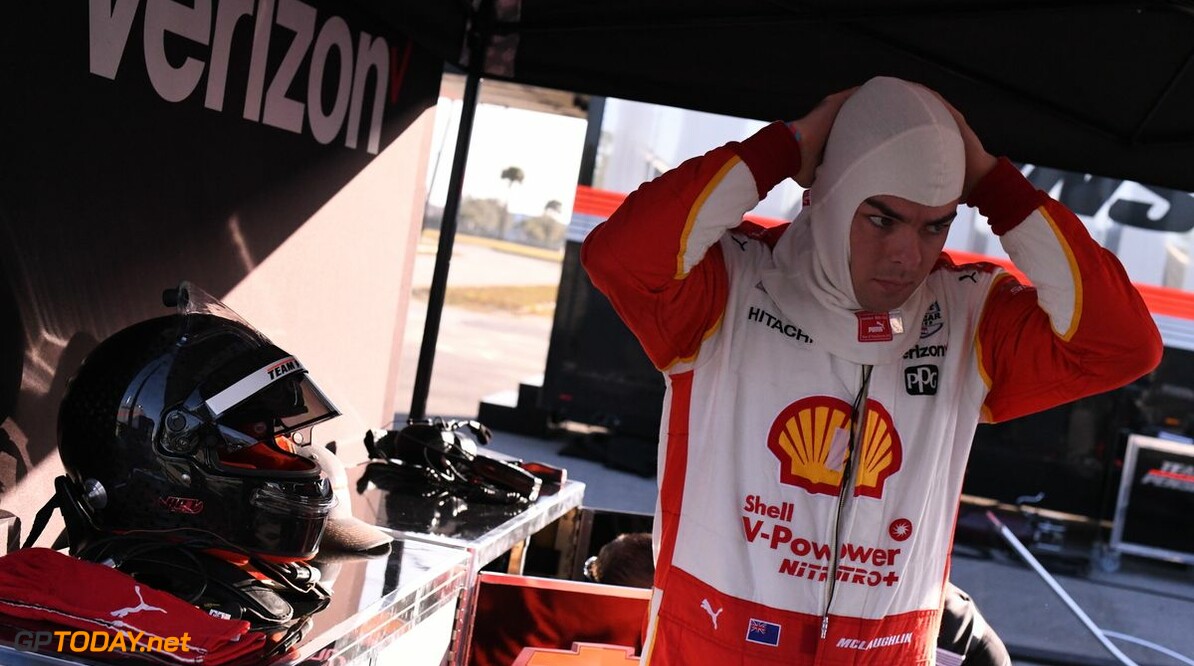 Team Penske has announced that it will hand reigning Supercars champion Scott McLaughlin his first IndyCar race start at the GMR Grand Prix at the Indianapolis Motor Speedway later this year.

McLaughlin, who races for DJR Team Penske in the Australian Supercars championship, tested with Penske last month at Sebring.

The team's president Tim Cindric admitted after the test that it was looking to fit McLaughlin in somewhere on the 2020 roster.

The Kiwi will pilot the No. 2 car at the GMR Grand Prix (formerly known as the IndyCar Grand Prix), a race that Team Penske has won every year since 2015.

“This is an amazing opportunity – to race against some of the best open wheel drivers in the world on one of the most historic tracks in motorsports," said McLaughlin.

"I’m excited about the challenge of trying to win a third-consecutive Supercars championship while helping to keep the Shell V-Power Racing Team at the front of the field this season. I’m also really looking forward to this new opportunity.

“It’s a driver’s dream to get a chance to race an Indy car for Team Penske. With the experience I gained at the test in Sebring, I know a little bit more about what to expect when I get back into the car at COTA.

"I just want to learn as much as I can every time I’m in the car so I can make the most of the opportunity to race with the team at the Grand Prix in Indianapolis.”

McLaughlin has won the Supercars championship twice (2018, 2019) and currently sits second in the all-time pole position list with 61 poles, despite being just 26 years of age.

The race takes place on May 9th, two weeks before the 104th running of the Indianapolis 500.